Gambhir met Langer first in 2015 and over the years got convinced of his coaching skills. 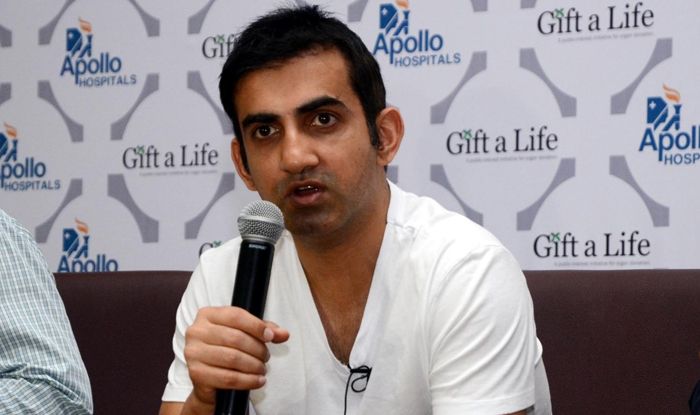 Former India opener Gautam Gambhir has revealed how working with Justin Langer, the current head coach of the Australia cricket team helped him get a new outlook towards his game and life. Gambhir met Langer when he was hoping to make a comeback into the Indian team around five years ago and after contemplating to work with a few former cricketers, the left-handed batsmen turned to the Aussie, and found plenty of familiar traits.

“He was left-handed like me, an opening batsman like me and looked a little grumpy like me. I could relate to him. As it turned out, we both loved to talk cricket. We spoke about the game, batting, mental aspects and above all – life,” Gambhir wrote in Tuesday’s column for Times of India.

“The thing that struck me most was Langer’s research. He knew so much about me. My first meeting with Langer happened at his small but extremely fascinating office cabin at the WACA stadium in Perth. He was the coach of the Western Australian state team. A few pleasantries later, he showed me a clip of my batting for Kolkata Knight Riders on a computer screen on a small table in his office. I think in about five minutes he explained to me my problem. He knew my older technique, how it changed over the years and to where it was in 2015. I knew I had made the right choice.”

After the disastrous tour of England in 2014, Gambhir had to wait more than two years to play a Test match for India. He had a rollicking IPL in 2016, scoring 501 runs from 15 matches for Kolkata Knight Riders at an average of over 39 and with five half-centuries. Later that year, he was picked to play the third Test against New Zealand at Indore where he scored a fifty.

He ended playing another Test against England the next month, which unfortunately, was his last one for India. But had it not been for Langer’s contribution, Gambhir’s career could have been over way earlier.

The fact that Australia are performing so well does not surprise Langer, under whom the five-time World Champions beat India on their soil last year and had a wonderful summer at home recently. After a tumultuous 2018, which saw Australia slip to No. 6 in ODI rankings, Gambhir reckons it is Langer who has helped pick the team up.

“I also had a chance to attend one of Langer’s coaching workshops at the WACA. With each passing day I was getting convinced that he can be the man to take Australian cricket forward,” he added.

“So, recent results for Australia are not surprising to me. He is putting the team back on track, step by step. Langer is not travelling with the Aussies for this tour but he clearly has got the team on track. To me, the current Australian team is not Finch’s team or Paine’s team but it is Langer’s side.” 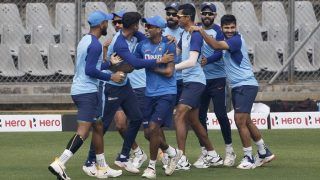