The Himachal Pradesh Cricket Association (HPCA) was on Tuesday issued notice by the state registrar of cooperative societies over alleged irregularities and has been directed not to take any major decision without the government's permission. 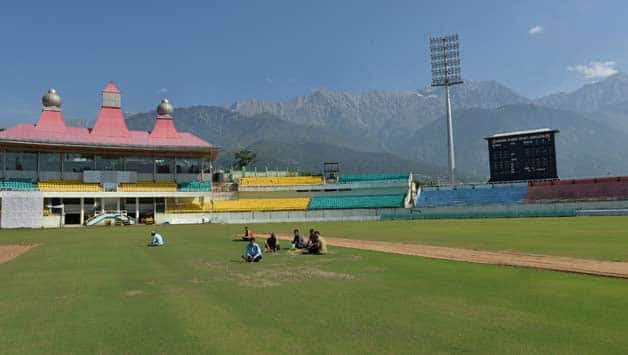 The Himachal Pradesh Cricket Association (HPCA) was on Tuesday issued notice by the state registrar of cooperative societies over alleged irregularities and has been directed not to take any major decision without the government’s permission.

The HPCA has been given 15 days’ time to reply to the notice as to why the sports body should not be taken over and administrators appointed to ensure that it is run as a society for the promotion of cricket.

Sources said the show-cause notice was primarily based on the alleged violations by HPCA of Sections 44 and 41 of the Himachal Pradesh Societies Registration Act of 2006.

“The HPCA got the land from government for cricket promotion and they had converted the society into a company without informing the government,” RD Nazeem, registrar of the cooperative Societies, told reporters.

“The cricket body earlier took decisions which were detrimental to the society. We have now told the HPCA that it cannot take any major decision without informing the Additional Deputy Commissioner (ADC) of Kangra.”

Nazeem said the cricket body would have to get all its decisions, resolutions ratified by the ADC.

“This was in violation of rules under the societies Act. A society is controlled by the state government, while the company is governed by the government of India,” he explained.

The state Vigilance and Anti-Corruption Bureau last month filed a cheating and misappropriation case against the HPCA over alleged wrong-doings in allotment of land to the state’s sports body for constructing a residential complex for the players near its stadium in Dharamsala.

The land was allotted when the BJP government, headed by Prem Kumar Dhumal, was in power in the state.

HPCA president Anurag Thakur, who is also Dhumal’s son, had alleged that the case against HPCA is politically motivated. Thakur is also a joint secretary in the Board of Control for Cricket in India (BCCI).

On July 26, two Indian Administrative Service (IAS) officers — Deepak Sanan and RS Gupta — were chargesheeted by the state government for allegedly allowing the change in the land-use for building the HPCA complex. 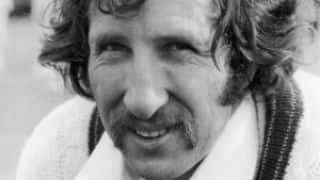 Max Walker: An excellent fast-medium bowler who was doomed to play the support role