The former Mumbai opener also said that human life should be the priority in such times and sports can take a backseat. 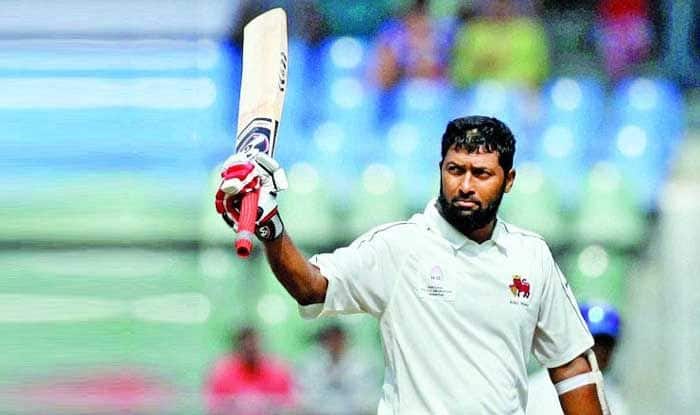 Former India cricketer Wasim Jaffer on Thursday spoke about the coronavirus outbreak and how the daily wage labourers have been hit worst. Jaffer believes that the 21-day lockdown resembles an ’emergency’ and is the only way to tackle the COVID19 menace.

“Obviously it’s an emergency-like situation. Something which nobody expected. I’m sure everyone is experiencing such a situation for the 1st time in their lives. An emergency was also imposed in 1975 I think, but that was for some other reason but it’s the first time this is happening due to a disease,” Jaffer said in an interview to India Today.

The former Mumbai opener also said that human life should be the priority in such times and sports can take a backseat.

“So it’s very very unique and unfortunate first of all. The people who have gone through with it or are undergoing now. And it’s not like its happening at one place but across the world. But everything will take a backseat. Human life is far more imp than any other thing. I hope we get the situation under control and then everything else can restart,” said Jaffer.

Feeling empathetic towards the daily labourers, he said, “The people who live on daily wages are the actual ones who suffer a lot. So my heart and empathy go out to them. But luckily, the situation is not as panicky as people had imagined.

The pandemic, as labelled by the World Health Organisation, has brought the world to aa standstill with most major events, like the Olympics has been cancelled.

The cash-rich Indian Premier League could also be suspended in the wake of the virus. 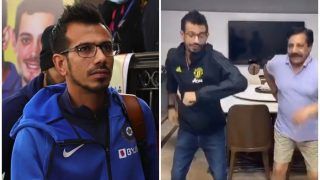 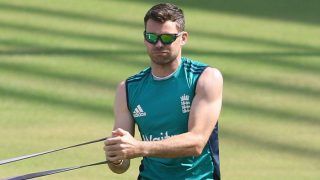