Kaneria, who played 61 Tests for Pakistan, made it clear that former captain Inzamam-ul-Haq always supported him. 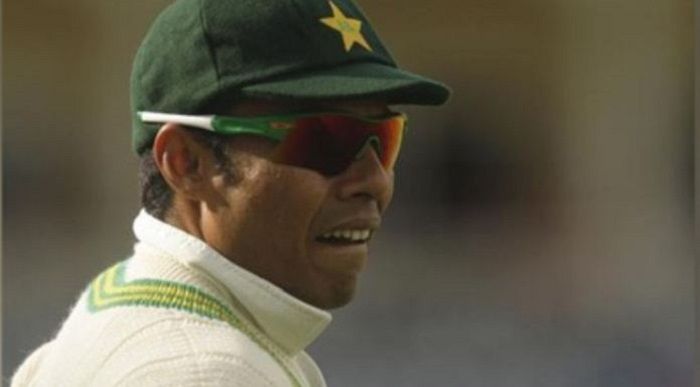 Pakistan legspinner Danish Kaneria on Friday said that there were “few players” who targetted him for being a Hindu during his time with the national team but he never felt the urge or the pressure to change his religion.

Kaneria, banned for life for spot-fixing, has been in the news, after Pakistan pace legend Shoaib Akhtar alleged that some Pakistani players refused to eat or share food with him since he was a Hindu.

Speaking to Samaa channel on Friday, Kaneria said a few players made remarks about him behind his back. “(But) I never made an issue of it. I just ignored them because I wanted to focus on my cricket and bring victories for Pakistan,” he said.

“Look I am a proud Hindu and Pakistani. I would like to make it clear here don’t try to portray our cricket fraternity in Pakistan in negative manner because there are a lot of people who have supported me and backed me regardless of my religion,” he added.

When the topic about batsman Yousuf Youhana, a Christian who converted to Islam, Kaneria said he would not comment on an individual choice.

“What Mohammad Yousuf did was his personal decision but I never felt the need to change my religion because I believe in it and no one forced me either to do it,” he said.

Asked to comment on Akhtar’s remarks, Kaneria chose to take a different stance.

Kaneria, who played 61 Tests for Pakistan, made it clear that former captain Inzamam-ul-Haq always supported him.

“Inzamam called me a match-winner. I can say lot of institutions supported me in my career. I always did my best on the ground to prove Inzamam right. The fact is I am proud to be a Pakistani,” he said.

Kaneria said he would reveal their names later on his YouTube channel. “The time is not right and I will use my channel to talk about it.”

“Pakistan is my janam Bhumi and I don’t think anyone should politicise this issue or our cricket fraternity because of a few players’ behaviour. I request everyone don’t give it a wrong angle.” 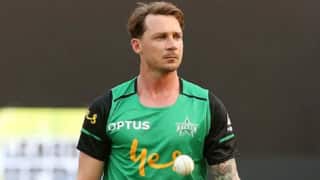