Saha also said he was practising red-ball cricket in New Zealand when he did not get picked as he was preparing for the Ranji final if Bengal made it while the others were practising with the white ball. 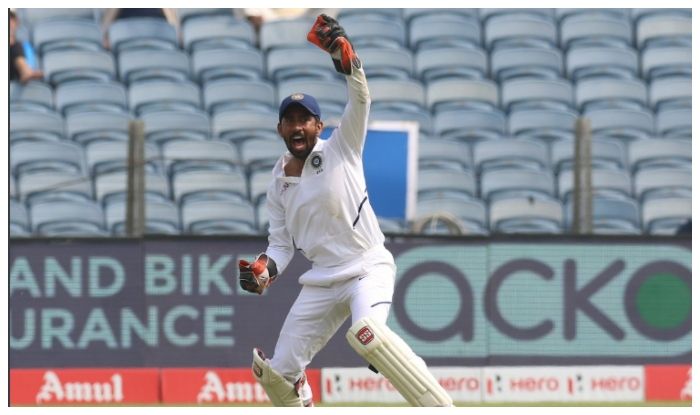 After the loss against Saurashtra in the Ranji Trophy final, India and Bengal wicketkeeper Wriddhiman Saha on Saturday spoke about being snubbed for the Tests against New Zealand and said he is fine if the team decides to play young keeper Rishabh Pant and win.

“You have to go by team management decision based on the conditions but yes, inside, you feel that hopefully, you will play since you played the last Test series,” he said.

“I keep the team in front and individual choices later. If the team decides Rishabh will play, I will be fine with it as I want the team to win,” Saha told Sportstar.

Saha also said he was practising red-ball cricket in New Zealand while the others were practising with the white ball as he was preparing for the Ranji final if Bengal made it.

“When I didn’t play the Tests in New Zealand, I was practising with the red ball to keep myself prepared for the final if Bengal qualified; others were practising with the white ball for ODI series (against South Africa) and the IPL,” the 35-year-old added.

The Siliguri-born also said that Bengal did not get a wicket they expected in the final against Saurashtra.

“I got a good team environment once I joined. The wicket wasn’t as expected for the final but you can’t give excuses. You have to deliver come what may. We lost the toss which was vital. We were a little behind in everything. Even with runs, partnership. The food was right in front but somebody snatched it.,” he concluded. 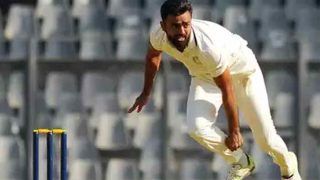