"Even if you look at bowling history overall, the bowlers who have crossed the 160 kph-limited have done it only once or twice''- Sami. 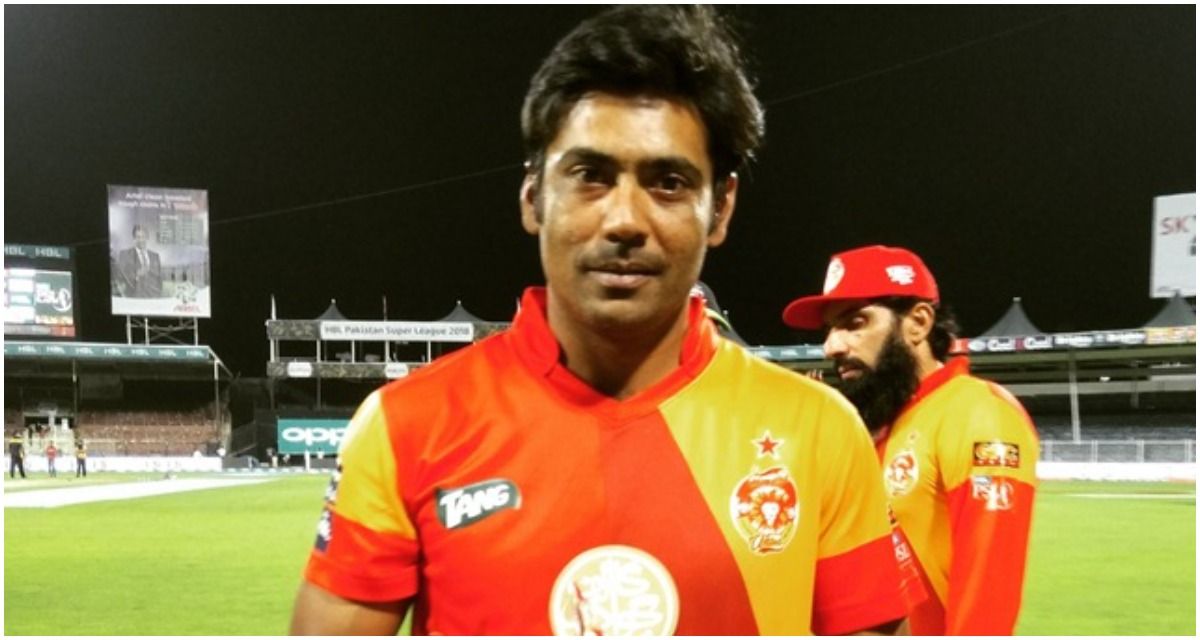 New Delhi: When we hear the words ‘fastest bowlers’, a couple of usual names pops up in our mind in former Pakistan and Australian internationals, Shoaib Akhtar and Brett Lee, who has broken the speedometer to be the very best in the lot. Akhtar has recorded the fastest delivery in international cricket back in 2002 against New Zealand (161 kmph) as he breached the 160 kmph mark. But there is a former Pakistani international who claims to have breached the mark, but he says that it was never recorded.

Mohammad Sami has come up with a big claim that he has bowled at speeds of 162 and 164 kph, but it was never recorded as the bowling machine was not working.

🗣 Mohammad Sami: I had bowled 164kph and 162kph in international cricket but unfortunately ICC claimed that the bowling machine was not in right working at that time.

”There was a match where I bowled two deliveries at speeds of 162 kph and 164 kph. But I was told that the bowling machine was not working, so they were not counted,” Sami told to paktv.tv.

“Even if you look at bowling history overall, the bowlers who have crossed the 160 kph-limited have done it only once or twice. It’s not like they kept doing it continuously,” he added.

Sami has featured in 136 international matches for Pakistan and has picked up 227 wickets from 2001 to 2016. During his playing days he was regarded as one of the fastest bowlers in the world, but despite his speed he has been in and out of the national team a number of times. 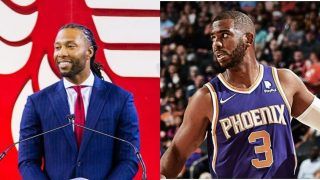