Prithvi Shaw says he wasn't expecting ODI call-up and was in fact unsure whether he'll be able to travel to New Zealand. 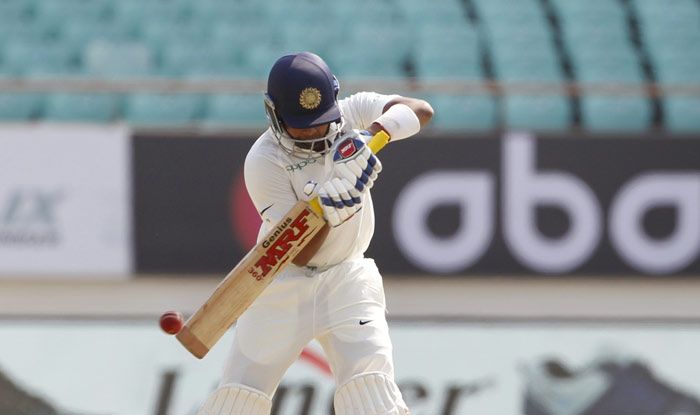 Prithvi Shaw has revealed how after hurting his shoulder during a Ranji Trophy match, he had lost hopes of making it to the tour of New Zealand during the three days he spent at the National Cricket Academy (NCA) as he was unable to move his hand.

However, things took a dramatic turn as on Wednesday, he received a maiden ODI call-up after opener Shikhar Dhawan was ruled out due to a shoulder injury.

It was a shoulder injury Shaw picked while fielding for Mumbai recently that brought back the bad memories of 2019 which was mostly spent on the sidelines due to injury and a doping ban.

“I was at the NCA for three days and couldn’t move my hand,” Shaw told The Indian Express. “I felt that the New Zealand tour was gone, that I would miss it. I was focusing on icing, mobility and was doing my exercises and praying to be fit as soon as possible. I cleared the yo-yo test too, it was my fourth yo-yo test in the last four months. 2019 went in recovering, last year went with me away from the game most of the time. When the injury happened everything bad came to mind in a flashback.”

Having regained full fitness, Shaw was cleared for the New Zealand A tour and during a warm-up match, he slammed 150 off 100 deliveries pushing his case for ODI selection.

“I wasn’t expecting anything and, frankly, didn’t think that I will be picked in the ODI squad. I got to know about my selection very late in the night, early morning actually. I was just thinking about how this tour will go and wanted to take each game at a time. I am happy with the way I have being batting lately. The hundred (150 off 100 balls) gave me confidence and now I am looking forward to the ODIs,” he said.

New Zealand is a familiar territory for Shaw and he hopes to use that experience to serve him well should he make his ODI debut during the three-match series next month. “I have played in New Zealand twice before and am familiar with the conditions. A lot of hard work has gone in the past few months, be it diet or training. The way my domestic season started, I was happy with it. I am in a good batting zone and hope to carry this in ODIs too. I always believe that something good is about to come and I have left my worst moments behind me,” Shaw said. 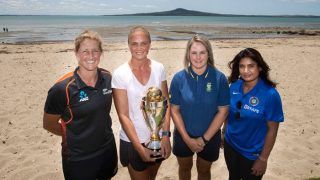