I Didn't See Much Power That he Displayed: Lisa Sthalekar Slams Geoffrey Boycott

I Didn't See Much Power That he Displayed: Lisa Sthalekar Slams Geoffrey Boycott

She further said Boycott's "power and pace" argument, of which he talks about in the column, was ridiculous. 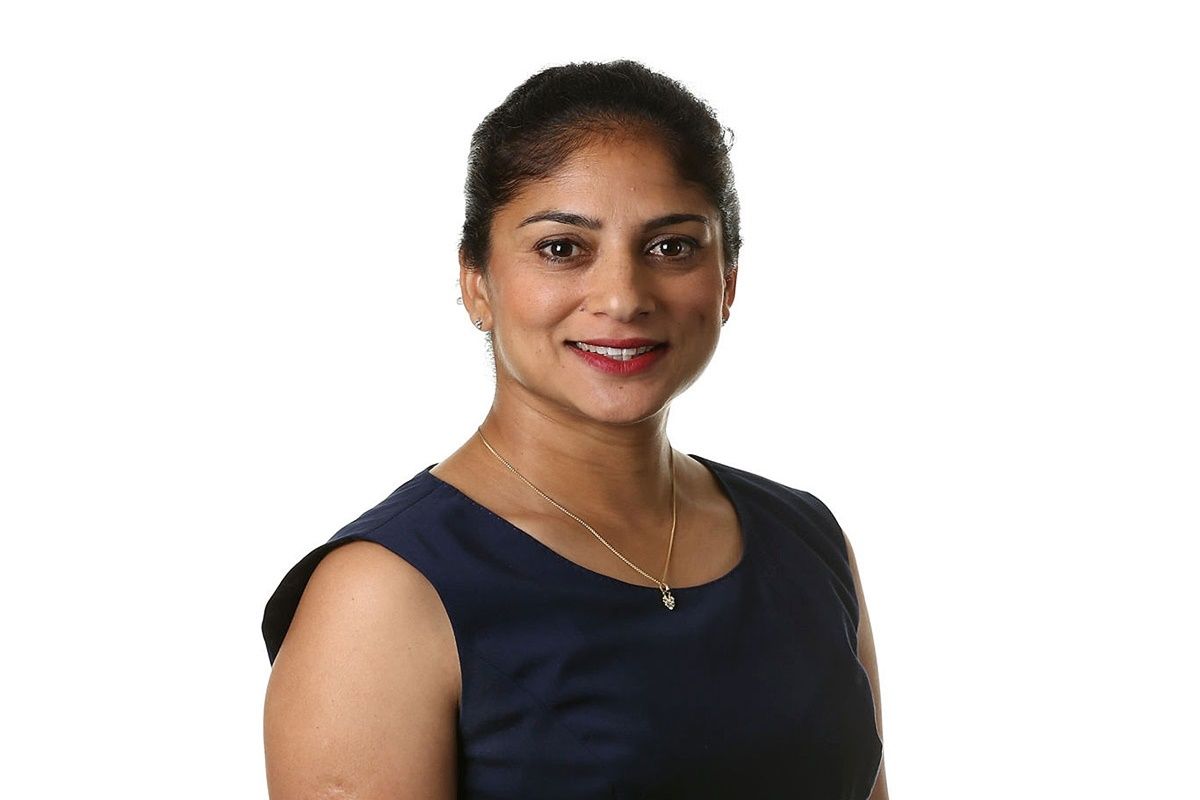 Former Australia cricketer Lisa Sthalekar is not happy with the statement made by former England opener and noted pundit Sir Geoffrey Boycott wherein he says that only men who have played Test cricket should serve as “expert” commentators.

Boycott, who recently left BBC’s Test Match Special after 14 years, made this statement in a controversial column published in the London Telegraph.

“To provide expert analysis you need to have experienced the heat of Test cricket and understand what it takes to succeed,” the 79-year-old wrote.

“You have to know the pressure, emotions and technique required and I do not believe you can learn that from reading a book or because you played club cricket, second XI cricket or, with great respect, women’s cricket. As good as the women are at their game, it bears no resemblance to the power and pace of men’s cricket,” he added.

Reacting to it, Sthalekar, who is now a celebrated commentator, said Boycott’s argument was flawed.

“It, obviously, helps to have been in similar situations to then go: ‘This is what the players might be thinking’. But the thought process and how people play the game is still exactly the same whether you play men’s cricket or women’s cricket,” she was quoted as saying by Sydney Morning Herald.

She further said Boycott’s “power and pace” argument, of which he talks about in the column, was ridiculous.

“It’s got nothing to do with power. The other thing as well, and this is for guys as women’s cricket is pretty cool and sexy at the moment, everyone is jumping on the bandwagon, but we need to remember that we don’t need guys coming in asking women to compare it to men’s because it is not. It is different,” she said.

“The same argument for him is that we shouldn’t have any males commentating on our game because they have never played against females. But that is not what we (cricket) are about,” she added.

According to the former Australian all-rounder, Boycott — by making such assertions — is actually “dissing” the industry he has been a part of for a long period of time.

“It’s time for him to leave the game and let’s remember him as a great cricketer of a certain generation. Talk about power – I didn’t see much power that he displayed,” said Sthalekar.

Boycott played 108 Tests for England from 1964 to 1982 in which he scored 8,114 runs and was captain on four occasions in 1978 in place of the injured Mike Brearley. He, along with Andrew Strauss, was knighted last year.

Cannot go to Australia With a Set of Braces on my Teeth: Trent Boult Remembers Debut 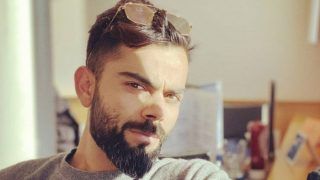