Dhoni, who had held the 'A' category last season, has been on a sabbatical since India's ICC World Cup 2019 semi-final against New Zealand in July last year. 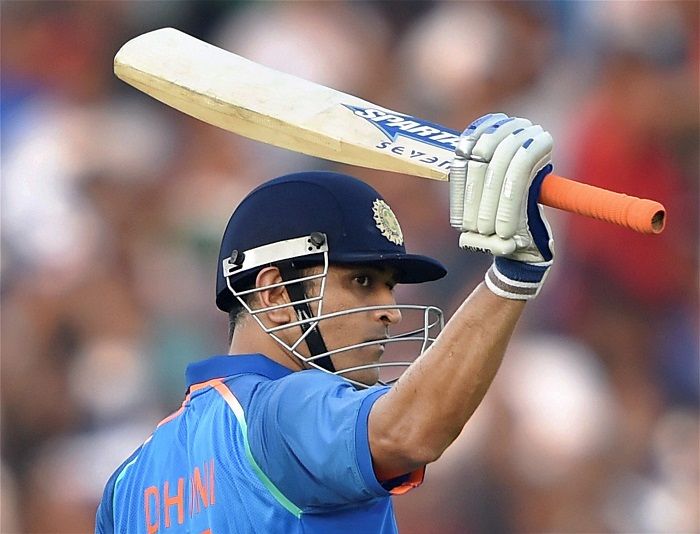 Reacting to MS Dhoni‘s omission from the BCCI’s Central Contracts that were announced on Thursday, veteran India off-spinner Harbhajan Singh feels Dhoni is unlikely to play for India again even if he has a fabulous Indian Premier League (IPL 2020) season for Chennai Super Kings (CSK).

Dhoni, who had held the ‘A’ category last season, has been on a sabbatical since India’s ICC World Cup 2019 semi-final against New Zealand in July last year.

“I don’t think he (Dhoni) is going to play for India again as he had decided that he will play (only) till the (2019) World Cup. He must be preparing for the IPL,” Harbhajan told PTI when asked if the iconic former skipper will play in World T20 since he has already started training.

Head coach Ravi Shastri had hinted that clarity on Dhoni’s future will only be available after IPL where the former skipper is known to give more than hundred per cent.

Asked what are the chances of Dhoni making it to India’s World T20 team on the basis of a good IPL, Harbhajan said: “I am fully confident that Dhoni will have a great IPL for CSK. But having said that I don’t think he will play for India even if he has a great IPL.

“What if Rishabh has a great IPL? Would you drop him (Pant) from the playing XI,” said Harbhajan, India’s third highest wicket-taker in Test cricket.

While there are question marks over Dhoni’s prolonged absence, there are many who have questioned the move, one of them being former India captain Sunil Gavaskar. “I can’t tell you anything about fitness. But I think the question that needs to be asked is of MSD himself,” Gavaskar said.

“He has not made himself available to play for India since July 10. That is the important point. Does anyone keep himself away from playing for India for that long? That is the question and therein lies the answer,” he said.

Post the completion of the World Cup, Dhoni did not tour West Indies and did not feature in the series against South Africa, Bangladesh, Sri Lanka and West Indies. He was also absent from the ongoing three-match ODI series against Australia and the T20I series in New Zealand which starts later this month.

At an event in Mumbai in November last year, Dhoni sought to stay clear on his ongoing break from cricket, but may have given a slight hint that an announcement about his future may come in January.

“January tak mat poocho (don’t ask me till January),” said Dhoni at an event here before questions on his sabbatical. So, was Dhoni waiting for the BCCI to announce the Central Contracts list? If so, then expect an announcement soon!