Kohli recalled how his abysmal tour of England in 2014 left him scarred. 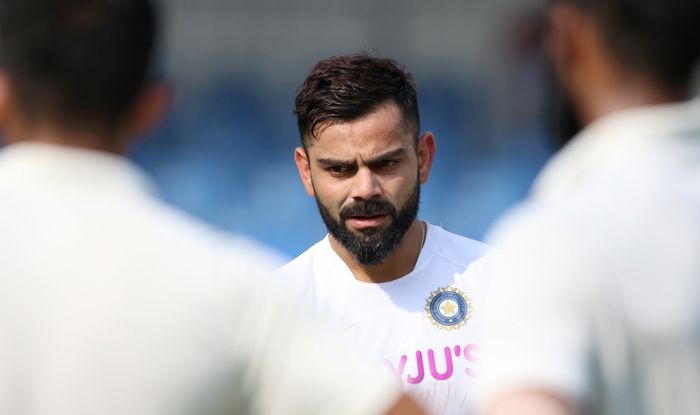 In 2014, Virat Kohli endured one of the lowest phases as an international batsman during India‘s five-Test tour of England. The build-up to the series was how India’s chances depended on the then vice-captain of the team, but to everyone’s horror, Kohli endured a poor series, scoring 134 runs in five Tests at a lowly average of 13.40 with a highest of 39.

Kohli was India’s trump card considering he was coming off prolific form in the 2014 World T20 in Bangladesh, where he was named Player of the Tournament for tallying 319 runs. Not surprisingly, Kohli’s lack of runs left India handicapped and after taking a 1-0 lead in the second Test at Lord’s, MS Dhoni‘s team eventually lost the series 1-3.

Sure enough, Kohli went on to resurrect his career in the next series the Border-Gavaskar Trophy later that year where he notched up four centuries, but as the India captain admitted, it left him scarred mentally.

“I’ve gone through a phase in my career where I’ve felt like it was the end of the world. In England 2014, I just didn’t know what to do, what to say to anyone, how to speak, how to communicate. To be honest, I couldn’t have said I am not feeling great mentally and I want to get away from the game, because you never know how that’s taken,” Kohli said on the eve of the first Test against Bangladesh.

“I think these things should be of great importance because if you think that a player is important enough, for the team and for Indian cricket to go forward, I think they should be looked after.”

Kohli’s comments were in reference to Australia cricketer Glenn Maxwell’s break from cricket due to mental illness. Last month, he withdrew from Australia’s three-match T20I series against Sri Lanka to tend to his mental health and is to spend a ‘short time away from the game.

Lending his support to Maxwell, Kohli put his weight behind the issue, explaining how it’s tough to figure what’s going in a player’s mind and that taking a break could well be the way forward to dealing with the topic of mental fatigue.

“When you get to the international stage, every player that’s in the squad needs that sort of communication and that ability to just speak out. I think what Glenn [Maxwell] has done is remarkable and it sets the right example for cricketers all over the world that if you’re not in the best frame of mind, you try, you try, you try. But I think as human beings you reach a tipping point at some stage and you need some time away from the game,” he said.

“Not to say that you give up but just to gain more clarity and you tend to take more space, which I think is quite acceptable and quite a nice thing to do. I think these things should be respected and not taken in a negative way at all because this is happening at a human level, it’s got nothing to do with what you do on the field or not. Just not having the capacity anymore to deal with things, which I think can happen to anyone so I think it should be taken in a very positive way.” 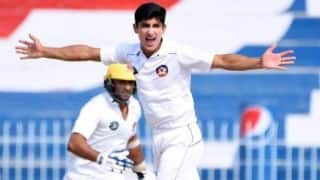 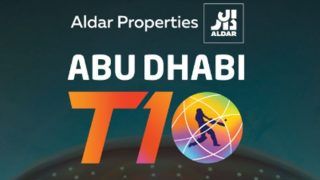