I Have Grown From my Mistakes And Would Love to Play For England Again: Alex Hales

I Have Grown From my Mistakes And Would Love to Play For England Again: Alex Hales

Alex Hales was withdrawn from England's ODI World Cup squad last year, days before the showpiece event was to get underway. 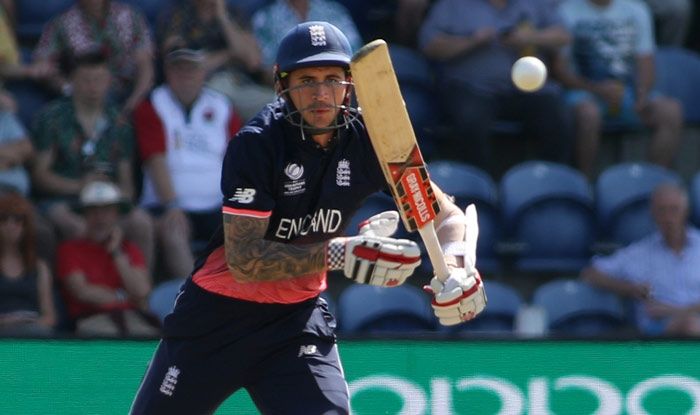 England batsman Alex Hales remains hopeful of an international comeback a year after he was pulled out of their ODI World Cup squad for failing a second recreational drug test.

England went on to win their maiden ODI world cup title and Hales admits he was gutted at having missed out on an opportunity.

“I am always going to have a part of me that thinks I should have been part of that (World Cup squad) if I hadn’t made a few errors in my personal life,” Hales told Sportsmail. “I just hope the damage that’s been done isn’t terminal and I get another bite of the cherry.”

While the disappointment was there, Hales said what England squad achieved is ‘incredibly special’ and he’s proud to have been a part of their process in the lead up to the historic title win.

“Initially it was tough, but I don’t find it tough to watch back now,” he said. “It’s something the whole country should be proud of. The game of cricket in this country is a lot bigger than my feelings ”

“But at the same time, you look back on what the guys achieved and it’s nothing short of what they deserve. The determination, hard work and talent in that team was incredibly special. Obviously, it’s gutting to not get the final showcase at the World Cup, but to be a part of that for three or four years, I am very proud of that,” he added.

Hales has been in incredible form in T20 cricket for the past 12 months or so and the 31-year-old ‘will love to’ represent England again.

“I feel on top of everything and the chapter of Bristol and its aftermath is firmly closed now. I am just looking forward to enjoying the next few years of my career and, more importantly, my life, and just see where it takes me,” he said.

He continued, “My England career has been pretty good so far in T20 and that’s not even playing to the best of my ability. I’d love to get that chance again. I’ve moved on and grown from the mistakes I’ve made in my private life and hopefully people can forgive and forget. Hopefully I get that chance again because I feel I’m in a good head space.”

If you speak to any coach I’ve played under in the last 12 months, I feel I’ve matured as a player. I try to offer as much leadership as possible,” he said.

Giving up red-ball cricket, Hales said, has also helped him in getting rid of back issues. “Only playing T20 will probably help my longevity. I used to have back issues, but since I’ve stepped away from the longer format, that is no longer a problem. I’d like to play into my late 30s if I can keep my level of performance and desire,” he said. 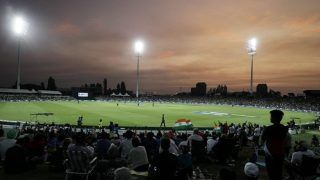