'I Have Never Seen You in This Jersey Appa,' Ravichandran Ashwin's Daughter to His Father as He Flaunts Te 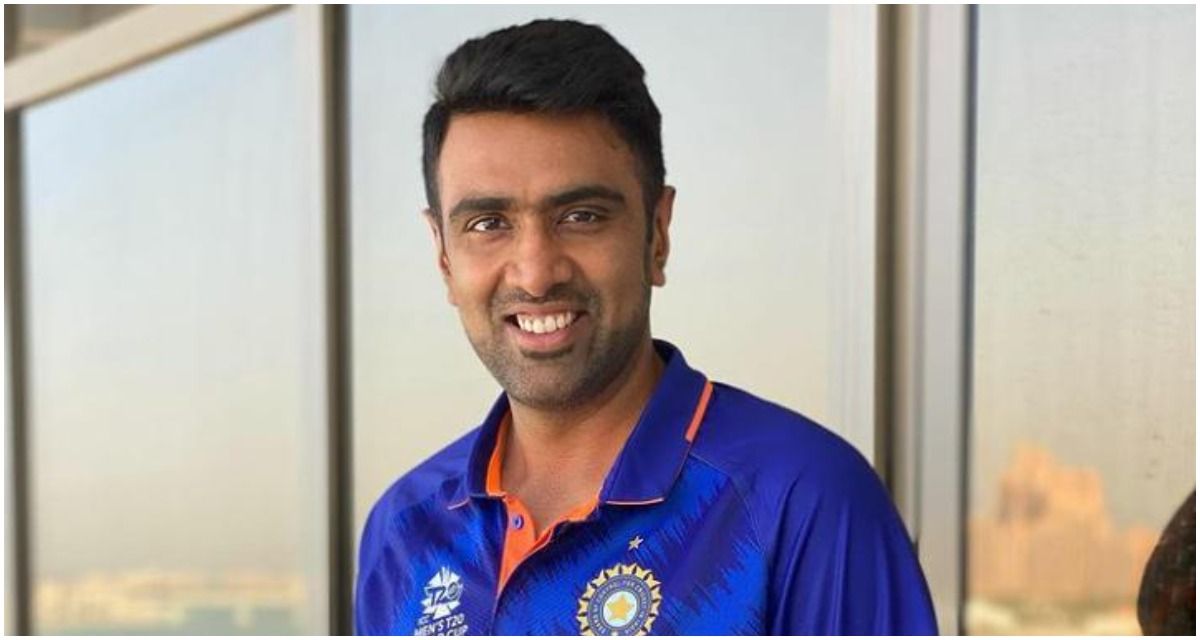 New Delhi: Ravichandran Ashwin shared a cute picture with his daughter on Instagram on Sunday where the Delhi Capitals spinner is seen flaunting the Indian jersey. The off-spinner posted with a caption where her daughter said that she has never seen her father in Indian colours.

“When your daughter says ‘I have never seen you in this jersey appa’ can’t leave her out of the picture. Can you ? @prithinarayanan,” Ashwin posted on Instagram.

Virat Kohli said that Ashwin was included in the T20 World Cup squad due to his improved bowling in the last two years and has revived his white-ball skills during the process.

“Yes, definitely. The one thing Ashwin has improved on is his bowling with courage. You have seen in the IPL over the last two years that he has bowled the difficult overs against the biggest hitters. He has not been shy to put the ball in the right areas, Ashwin has believed in his skillset. And we felt the way he was bowling with variations, he is a guy who has played a lot of international cricket,” said Kohli during a Captain’s Call organised by the International Cricket Council (ICC) ahead of the upcoming Men’s T20 World Cup.

“So, hence Ashwin has been rewarded for reviving his white-ball skills altogether. He was a regular feature for us back in the day but he fell off, finger spinners with accuracy have come back into the game. So we also need to evolve as a team,” he added.

India will kick-start their T20 World Cup campaign against Pakistan on 24th October at the Dubai International Cricket Stadium.

(With Inputs From ANI) 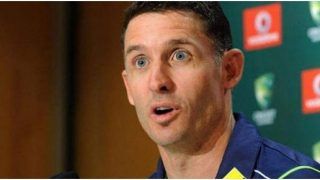 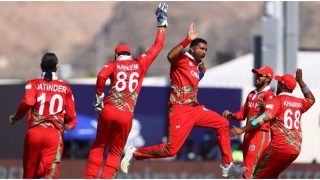