Stokes dropped Broad apart from opting to bat first under grey skies after winning the toss. 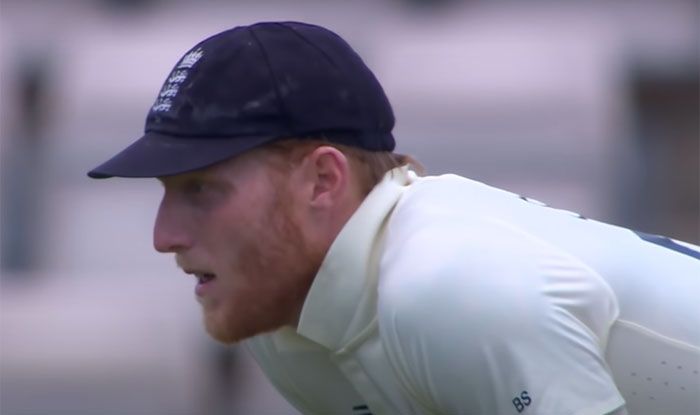 England stand-in captain Ben Stokes has said he has no regrets regarding the calls made for the first Test against West Indies in Southampton which they went on to lose by four wickets on Sunday. Stokes, captaining England in place of Joe Root, dropped Stuart Broad and preferred Mark Wood apart from opting to bat first under grey skies after winning the toss.

“I stand by my decision,” Stokes said after the match. “If I didn’t, what type of message does it give to the guys we picked? It was a very tough call to leave someone like Stuart out. His record is obviously phenomenal. But we made a call before a ball was bowled that I felt pace was going to be more beneficial in the long run to us winning this game.”

Stokes stands by his decision to drop Broad who was their leading wicket-taker in South Africa series and missed a home Test for the first time since 2012.

“Obviously we lost, but I am not going to look back on this Test match and have any regrets. It shows we are in a great position to be able to pick so many bowlers and leave someone of Stu’s quality out. It is a great place to be at. But I stand by my selection,” Stokes said.

However, Broad didn’t took the decision lightly as he made clear during an interview to Sky Sports on Day 3 of the Test, saying he was ‘frustrated and angry’ after being left out on the bench.

Stokes said he loved how Broad reacted. “Looking at the interview he gave to Sky Sports, I thought it was absolutely brilliant,” he said. “If he wasn’t like that, I would be worried. To see somebody like that, who has played over a hundred Test matches and got so many wickets, to still see the fire burning inside, it was fantastic to see,” the 29-year-old said.

Stokes did have a word of advise for his batters.

“We will be able to look back on that, particularly as a batting unit and understand when we get into positions like we did in the first innings and our second innings batting that we need to be really ruthless,” Stokes said. “Understanding that when we are on top, to not give it back to the opposition, regardless of who that is. If we had another 60 or 80 runs to play with today, it would have been a different game. We had opportunities to do that in both innings with the bat in our hands.”

Was their any change in his approach given he was leading the team, Stokes replied, “It didn’t change me as a player whatsoever. I still operated in the same way I feel I always do.” 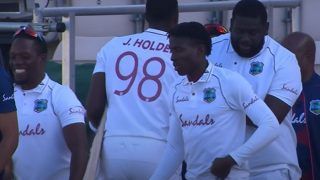