I still have five years of cricket left in me: Harbhajan Singh

I still have five years of cricket left in me: Harbhajan Singh

Out of action due to a career-threatening abdomen injury in England, Harbhajan Singh declared himself fit on Thursday. 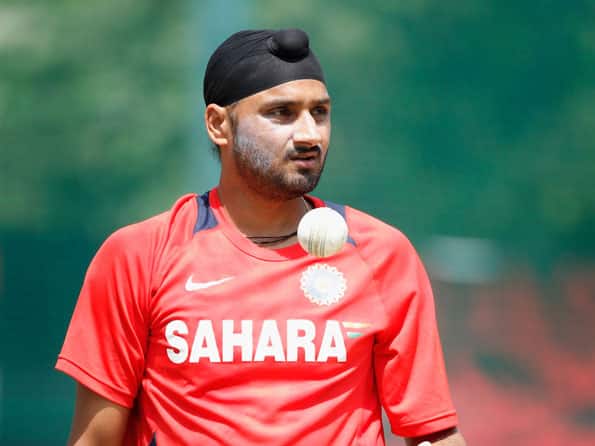 Out of action due to a career-threatening abdomen injury in England, Harbhajan Singh declared himself fit on Thursday.

Harbhajan was quoted in Mid Day as saying, “I am 100 per cent fit and raring to go for the entire cricket ahead. These are valuable life lessons, and I take these things in my stride. I don’t get upset by what people say.”

“Obviously, the injury came at the wrong time. But, I don’t think about the timing — it’s always bad — whether it was in a home series or away series. An injury is an injury. There was lot of sadness to come back home soon. But I have never felt this good about my bowling. This is going to be a rebirth of sorts for me. I am going to get my rhythm back, “he added.

Harbhajan praised the NCA for the support it provided in recovering from the injury. The off spinner said, “I have to applaud the facilities at NCA. The way people have taken care of me over there. The gym instructors were always taking care of me. I had stopped reading newspapers and watching TV because people have a lot to say.

“I am honest to myself and know that I have a lot more to contribute for the country. This is a new beginning. I still have four or five years of cricket left in me.”

Harbhajan said he didn t mind criticism by former players after his poor performance in the recently-concluded Test series in England. “They are great bowlers. Who am I to say anything? I cannot comment on what they have said. They must know better,” said Harbhajan

Harbhajan was under the scanner after he managed to take only two wickets in the two Tests he played in England before picking up abdominal injury.

No takers for BCCI's internet and mobile rights