Pakistan's flamboyant all-rounder and former captain Shahid Afridi wants to retire at the peak of his career so that he is remembered among cricket's legends. 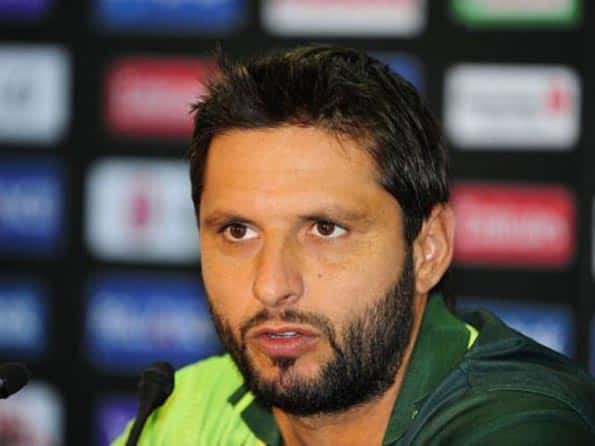 Pakistan’s flamboyant all-rounder and former captain Shahid Afridi wants to retire at the peak of his career so that he is remembered among cricket’s legends.

“I have not as yet made up my mind when to call it quits.

But certainly one thing I have decided is that I want to retire when I am performing well so that people remember me positively,” the 31-year-old said after returning from Australia where he took part in the Big Bash Twenty20 tournament.

The all-rounder retired from Test cricket in 2010 and now focuses only on limited overs cricket.

Last year, Afridi retired in protest after being stripped of the national one-day team captaincy by the Pakistan Cricket Board. But he made a comeback to the national team for the ODI series against Sri Lanka last November.

“I want to be remembered like Imran Khan, Javed Miandad or Wasim Akram are remembered today. And my ambition remains to reach a consistent scale of performance as these legends did in their careers,” Afridi added.

The all-rounder also confirmed that despite a lucrative offer from his team in the Bangladesh Premier League, he would only play two matches for them when he is not required on national duty.

“The Bangladesh league is clashing with our one-day and T20 series against England and for me national duty has always remained the top priority money is not everything for because Pakistan has given me a lot,” he said. (PTI)