I Warned Hardik Pandya That He Would Get Injured, Reveals Shoaib Akhtar

I Warned Hardik Pandya That He Would Get Injured, Reveals Shoaib Akhtar

Since India's semifinal exit in the 2019 ODI World Cup, Pandya has seen a drastic change in his international career graph due to fitness issues. 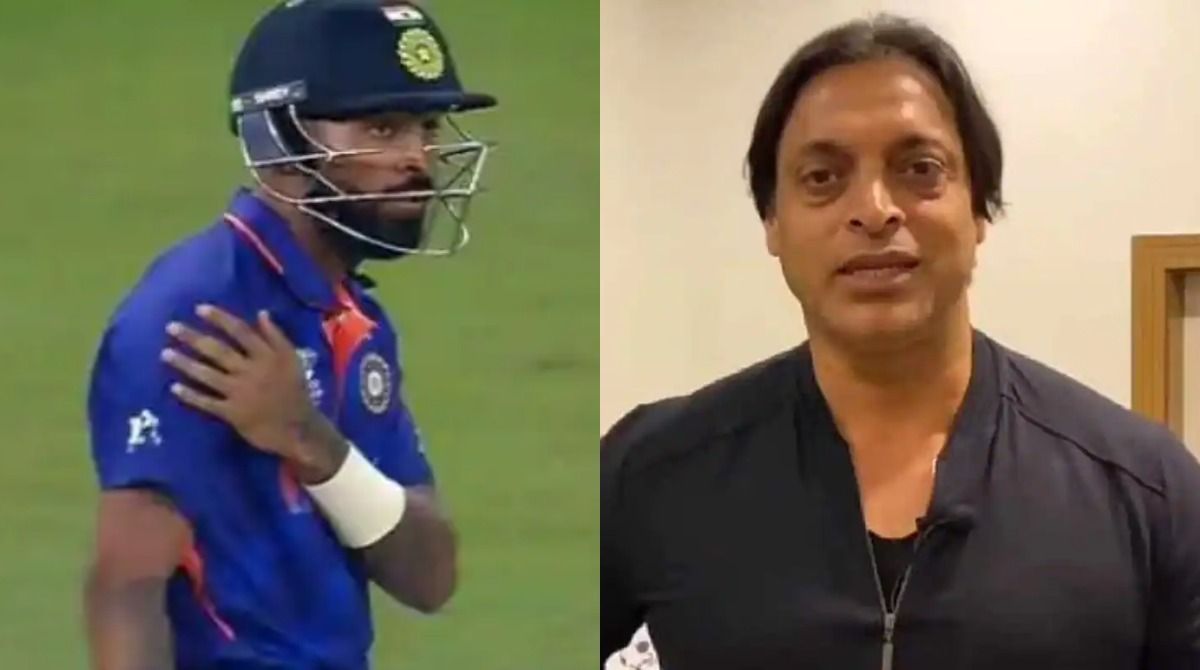 Lahore: Former speedster Shoaib Akhtar had warned Indian all-rounder Hardik Pandya of an impending injury which he ignored, but later paid the price.

Since India’s semifinal exit in the 2019 ODI World Cup, Pandya has seen a drastic change in his international career graph due to fitness issues. The all-rounder wasn’t at his best this year and received plenty of criticism for his role in India’s exit from the T20 World Cup.

Speaking on Aakash Chopra’s YouTube channel, Akhtar revealed that he had predicted Hardik’s fitness issues and had also warned the Gujarat cricketer.

“I had told Jasprit Bumrah in Dubai and even Hardik Pandya. They were lean like birds. They didn’t have back muscles. Even now, I have such good strong back muscles behind my shoulders”, said Akhtar.

“I touched his (Hardik) back, muscles were there but very lean. So, I warned him that he would get injured. But he said that he has been playing a lot of cricket. Exactly an hour-and-a-half later, he got injured,” he further added.

Akhtar also stated that he had advised Hardik to increase his muscle mass.

The former pacer further suggested some tips for the likes of Bhuvneshwar Kumar and Mohammed Shami on how to keep fit.

“Bhuvneshwar has to strengthen his glutes, hamstring, lower back and upper torso. Shami needs to have a leaner upper body.

“For Bumrah it is the same, fast bowlers need to build their muscles. You go into a series with a six inch muscle and return with two inch after the series because there is loss of muscle mass. So you need to decide how much you need to run. Long runs twice a week is enough to keep yourself light on your feet. But if you know you are an explosive fast bowler then you do those specific training like sledge running,” he explained. 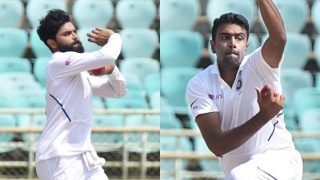 Ravindra Jadeja Is Preferred Over Ravichandran Ashwin In Overseas Tests Over This Reason; Explains Pragyan Ojha 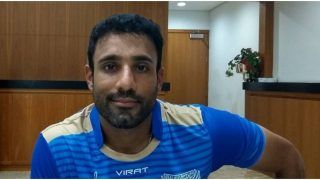 Lanka Premier League is Going to Have a Massive Impact on Sri Lankan Cricket: Ravi Bopara