Ian Botham and David Grower have worked with Sky commentary team for 20 years.

Former England cricketer Sir Ian Botham and David Grower have been part of Sky Sports for more than 20 years now. But this looks like they are in serious trouble. Botham and Grower were kept away from a meeting held by Sky presenters and producers recently, where it was decided that they will no longer be part of the station’s coverage as they have been for so many years. The 59-year-old Grower already looks doomed with Ian Ward replacing him as commentator for the ODI series taking place between England and Sri Lanka. After Grower, even Botham seems to be on his way out after years in which his standing as England’s greatest all-rounder always made him the first name on the commentary team, irrespective of ability as a pundit. ALSO READ: Ian Botham in support of Britain leaving European Union

For years, Botham has been the first name on the commentary sheet. But in hindsight, Sky no longer feels the necessity to bring in his cricket leadership for TV commentary. Meanwhile, the ECB are expected to go to tender next year with their new cricket packages despite the current deals running until 2019, as reported on dailymail.co.uk. Two months ago, Botham was not happy with India’s cricketing state. During an event in April, Botham revealed that the contests involving India used to be interesting but they are failing to maintain that in current times. ALSO READ: Ian Botham’s grandson gets Rugby Union call-up for Ireland under-18 squad

As quoted on Times of India, Botham had said, “I am disappointed with Indian cricket right now. Cricket is more than just a 20-over game, they need to understand that. England’s contests with India always used to excite me but right now, I don’t know what to say. Test cricket is the real thing but there is shelf life for every format. I feel Twenty20 should be bottom of the shelf.” 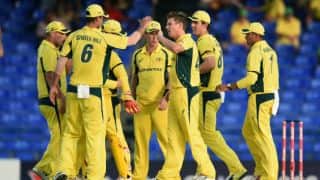 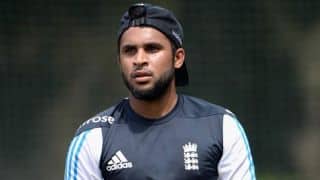