South Africa coach Gary Kirsten said that his side had choked, following their seven-wicket defeat to England in the first semi-final of ICC Champions Trophy 2013 in London on Wednesday. 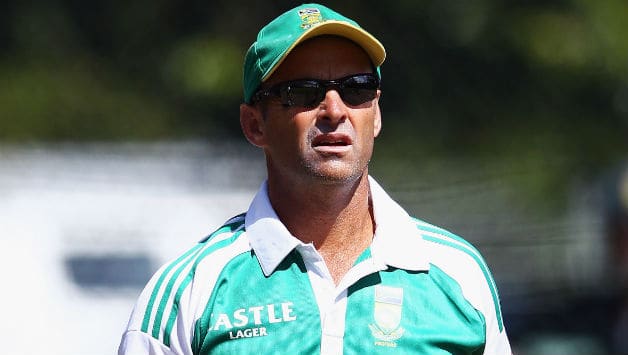 South Africa coach Gary Kirsten said that his side had choked, following their seven-wicket defeat to England in the first semi-final of ICC Champions Trophy 2013 in London on Wednesday.

According to www.icc-cricket.com, Kirsten said, “I think it has happened again to be honest with ourselves. I think we did choke again. At the end of the day, it’s a word that we’ve become comfortable with. It’s a horrible word. It does get used.

“We’ve spoken about it; we’ve been up front about it as a team. We certainly let you are ourselves down today [Wednesday], no doubt. It was very disappointing. I mean, obviously not what we wanted to do. I think we had better expectations of our performances, for sure.

“You know, to be blown away with the bat with the quality of batsmen we’ve got in our batting lineup, I suppose, is very disappointing from that perspective. It’s not something that you would expect.

“I certainly felt we were giving a better batting performance than that, and then we managed to get to 175 to give us something to bowl at through a great innings. But to have quality batsmen like that not being able to make a contribution, it’s disappointing. But, yeah, that’s the way it is,” Kirsten said.

Asked if South Africa are always under pressure in knock-out stages, Kirsten said, “We try different things to go through and stuff like that. But, you know, it’s one of these things. It’s definitely a dark mist that hangs over South African cricket in knock-out events.

“It does require an enormous amount of resilience, and maybe certain types of individuals that can do it for us.”