ICC has provided the follow-on details for WTC final. 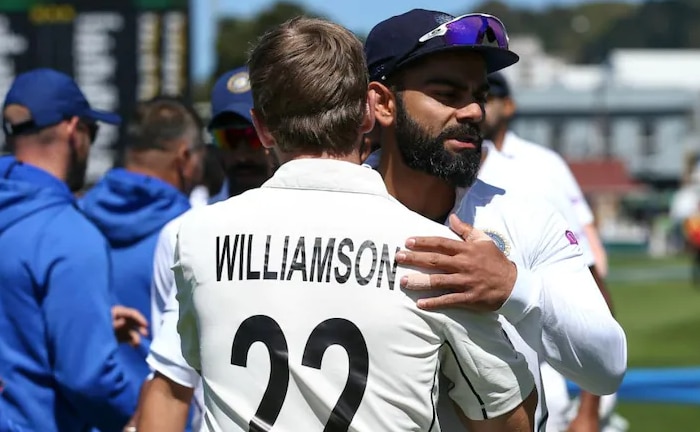 The International Cricket Council has clarified the follow-on rules for the World Test Championship final between India and New Zealand after adding an extra reserve day. According to playing conditions of the five-day match, one Team must have a lead of 200 runs, to enforce the follow-on.

The lead can be 150 runs if the match is reduced to three to four days because of the weather. However, as one extra day has been added as a reserve day for the WTC final, so even if one day is lost to rain, the playing conditions will remain the same for the rest of the match.

According to the report, clause 14.1.1 of ICC’s playing conditions says the team batting first can enforce the follow-on against the opposition if it has a lead of at least 200 runs. For special conditions, clause 14.1.2 details that the minimum lead must be 150 runs if the match is reduced to 3 or 4 days. Similarly, for a two-day match, the lead must be of minimum 100 runs, and 75 runs if the match is played only for one day.

Thus, a lot of cricket boffins believe that New Zealand will hold the advantage against India in the WTC final as they will be well prepared by playing two Test matches against England. On the other hand, India will need to hit the ground running in the big match as they haven’t got a lot of time to get acclimatise to the English conditions. 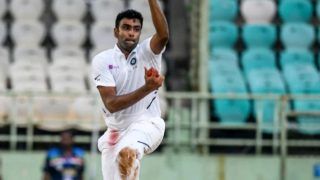 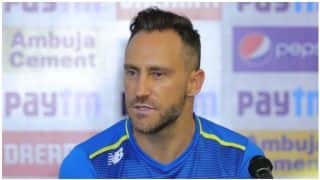