The ICC is mulling the use of artificial substances to shine the ball after its medical committee highlighted the dangers of the use of saliva. 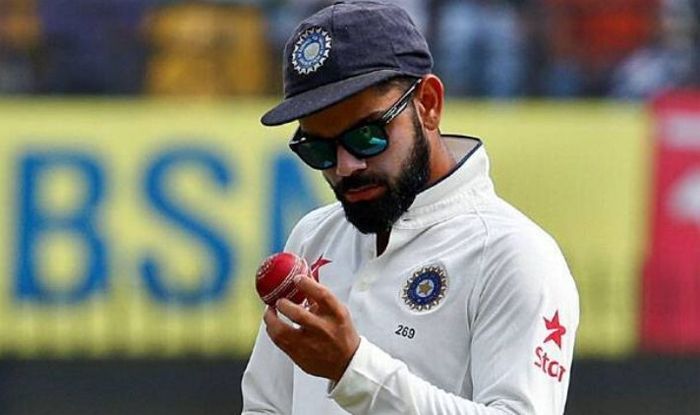 The ICC is mulling the use of artificial substances to shine the ball after its medical committee highlighted the dangers of the use of saliva even once the COVID-19 pandemic comes in control. If this were to happen, the ICC will, in a way, legalise ball tampering, a little over two years following the Sandpaper-gate that rocked the world of cricket in March of 2018.

The COVID-19 pandemic seems to have cast a massive doubt over the future of the spit and shine technique bowlers use to maintain shine on the ball. While using saliva to shine the ball remains pretty much within the protocol of the game, the fact that the COVID-19 has the tendency to spread through respiratory droplets could lead to the practice being banned in some capacity.

“Authorities are considering the use of artificial substances to help polish the red ball under the supervision of umpires in long-form matches, in order to end the need for players to do so with saliva,” reported ESPNcricinfo.

Currently a batting-dominated game, the use of saliva to maintain shine on a ball is a crucial element for generating reverse swing once the ball loses its shine. It is one of the fair advantages enjoyed a fast bowler even on placid surfaces, and hence, taking away the practice will only make life tougher for the quicks.

“As a consequence (decision-makers) are open to the option of allowing for the use of an agreed artificial substance to polish the ball, in the fashion (umpires) currently allow the ball to be cleaned by players under supervision,” the report stated.

Before cricket was suspended all around the globe due to the pandemic, India fast bowler Bhuvneshwar Kumar had said his team will prevent using saliva on the ball prior to the first ODI against South Africa in late February. Former India swing bowlers Venkatesh Prasad and Praveen Kumar had suggested the use of sweat on the ball but even that is now considered extremely unhygienic. 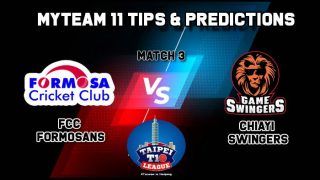 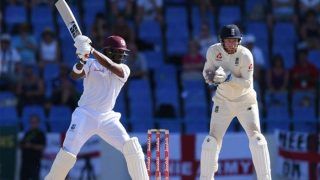