The first-ever physically disabled cricket series between Pakistan and England has taken the sport into new territory and will gain momentum in time, an International Cricket Council official said Sunday. 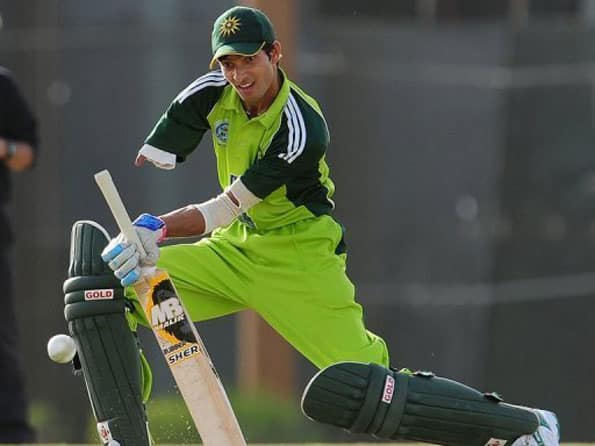 The first-ever physically disabled cricket series between Pakistan and England has taken the sport into new territory and will gain momentum in time, an International Cricket Council official said Sunday.

The physically challenged cricketers played two Twenty20 and three one-day matches at the ICC Global Academy between February 11 and 19. Pakistan won the T20 2-0 and the one-day series 2-1.

Haroon Lorgat, chief executive of the ICC, said he was impressed with the talent of the disabled players.

“It was an historic series in the sense that it created a huge amount of awareness for many of us,” Lorgat told AFP at the series prizegiving ceremony.

“It is an area we have not focused much on in the past, but certainly with the efforts of these players and organisers in this series it has certainly created awareness,” said Lorgat.

Lorgat said disabled cricket will have to go through the normal process to get recognition.

Lorgat said the Chief Executive Committee (CEC) meeting next month will also discuss this recent brand of the game.

“Disabled cricket is on the agenda albeit still in a small way and in the upcoming CEC meeting we are again having it on the agenda, so we can start to form a framework as we did for women’s cricket and hopefully it will gain momentum,” said Lorgat.

Lorgat said the skill levels seen during the series were amazing.

“It was fascinating to watch, the skill level and the type of cricket these players played notwithstanding their disability was a treat to watch,” said Lorgat, praising the talent of Pakistan’s Matloob Qureshi.

Qureshi, who bats left handed after he lost his right one in an accident, scored a century in the first one-day and was named man of the series.

Ian Martin, manager of disabled cricket for the England and Wales Cricket Board, welcomed the ICC’s support.

“We have played an historic series and now we welcome the support of the ICC because we need that in order to get recognition,” said Martin.

“With the successful holding of this series I think we have proved that disabled cricket has a future and I hope more and more countries will join this brand of cricket to help us gain momentum,” said Ansari. (AFP)