Rohit Sharma has risen to the no. 2 spot in the latest ICC ODI rankings for batsmen. Rohit, who led India to their seventh Asia Cup title on Friday, was the second highest scorer of the tournament which helped him gain two places in the charts and he now sits behind Virat Kohli who continues to hold the top spot.

The India opener scored 317 runs across five innings that included one century and two fifties at an outstanding average of 105.66. Tournament’s top scorer Shikhar Dhawan (342 runs) also jumped four spots to be at fifth.

Another Indian to make significant gains in the ODI rankings is left-arm spinner Kuldeep Yadav who picked up 10 wickets during the Asia Cup. He has reached a career-best third spot and is now only behind his India teammate Jasprit Bumrah and Afghanistan legspinner Rashid Khan in the list.

Ravindra Jadeja made an impressive comeback to ODI cricker, finishing with seven wickets from four matches, climbed up 14 places to be no. 39 among the ODI bowlers.

Rashid, who took 10 wickets as Afghanistan stunned the likes of Bangladesh and Sri Lanka in the UAE, has taken the no. 1 spot in the allrounder’s rankings.

India defeated Bangladesh in a last-ball thriller on Friday to win the Asia Cup final by three wickets. 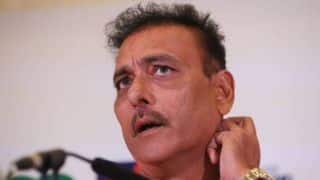 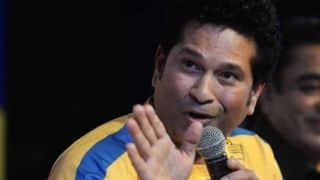