Former Australian Test spinner Stuart MacGill on Tuesday said tweakers will be the key if India have to win the World Twenty20 in Sri Lanka. 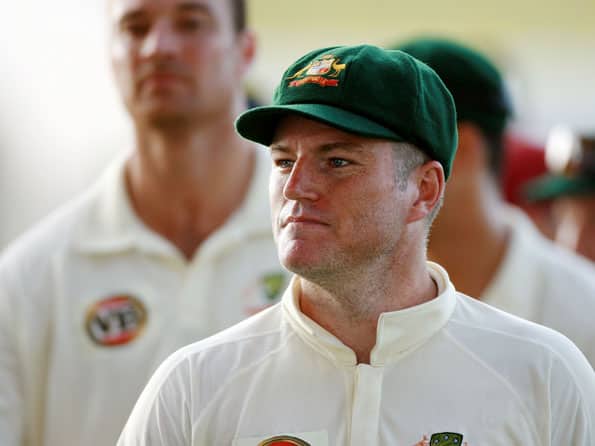 Former Australia Test spinner Stuart MacGill on Tuesday said tweakers will be the key if India have to win the World Twenty20 in Sri Lanka.

The 41-year-old said big turners like Harbhajan Singh will be crucial to India’s success in the 12-nation meet that gets underway on Tuesday.

“India’s batting is dynamic but spinners will be the key. India have big turners like Harbhajan Singh on slow turning pitches in Sri Lanka that would be crucial. If India want to win the World Cup it will depend on their spinners,” said Macgill, who is here as the manager of Australian hockey captain Jamie Dwyer.

Besides India, MacGill feels West Indies have a strong chance of winning the World Twenty20.

“I think the West Indies are a dangerous side. They have a good spinner in Sunil Narine, who is quite a handful,” said MacGill, on the sidelines of the launch of brand ambassadors and logo of Hockey India League.

“I don’t see any hope for them. They are not the same side they used to be three-four years back. If they finish among top four I will be happy,” said MacGill, adding that Afghanistan will be an exciting package at the event.

Meanwhile, MacGill said he was working with Dwyer and other Australian hockey players on negotiating contracts in the forthcoming Hockey India League.

“I don’t plan to start a sports management company but since I am close friend of Jamie I am trying to help him out. I grew up playing hockey and was a big fan of Ric Charlesworth. I am also helping some players from the national team in negotiating deals in the league,” he said.

MacGill said the hockey league will help the sport in India.

“We cannot look back at the Olympics where India finished 12th. You have to move on. I think the Hockey India League is the best way to take the game forward. It is not just a domestic league. The presence of international players will make it different and junior Indian players will benefit from the experience of sharing the dressing room with top international players,” he said.(IANS)