Taskin and left-arm spinner Arafat Sunny has been barred from bowling and will have to undergo action correction before they can comeback into competitive cricket.

Dhaka: The Bangladesh Cricket Board (BCB) has appealed to the International Cricket Council (ICC) to revoke the ban on country’s pace sensation Taskin Ahmed, who has been barred from bowling in the World T20 due to suspect action. Taskin and left-arm spinner Arafat Sunny has been barred from bowling and will have to undergo action correction before they can comeback into competitive cricket. According to a report, BCB president Nazmul Hasan Papon has communicated with ICC chairman Shashank Manohar and Chief Executive Dave Richardson intimating them that the board was not convinced about independent assessment of Taskin’s bowling action. LIVE CRICKET SCORECARD: Australia vs Bangladesh, ICC World T20 2016, Super 10 Group 2, Match 22 at Bangalore

“We are not convinced about Taskin as of now. We don’t have any reason to be satisfied with the report,” Nazmul was quoted as saying by ESPNCricinfo. “And that’s disappointing, so we have appealed to the ICC. We have a few grounds and we have said these things according to logic. Only the ICC can withdraw the ICC’s decision, which is why I am talking to the ICC directly. It won’t be right to disclose what we presented as our logic. I can tell you that we have done everything possible.”

Hassan said the BCB was trying to circumvent the normal procedure of appealing in a bid to quickly overturn the decision made on Taskin. The ICC had said on Saturday that “not all of Taskin’s deliveries were legal”. “The promptness with which we have taken the action is quite different to the way we responded to the others,” Hassan said. “I read the [ICC’s independent assessment] report today morning and instantly called the ICC CEO Dave Richardson and chairman Shashank Manohar, who said they will respond to us after talking to their legal team. We are trying to do something outside the normal procedure where the player requests a reassessment, which we feel is a complex process. I don’t think we can do anything more that what we have done. I believe that the ICC will observe our points and give a logical reply.” 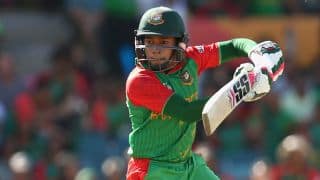 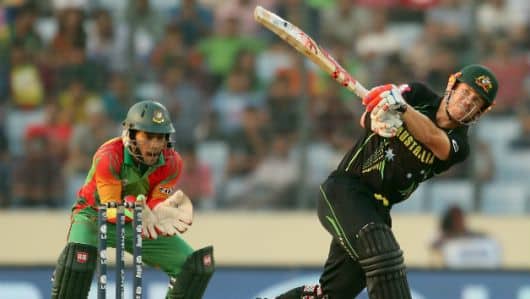