ICC turns down inclusion of cricket in 2018 Commonwealth Games

ICC turns down inclusion of cricket in 2018 Commonwealth Games

ICC gives priority to events such as the IPL whose dates conflict with the multisport event.

The International Cricket Council (ICC) turned down an invitation for cricket to feature in the 2018 Commonwealth Games at Gold Coast in Australia., although it gave the green light for the sport to be featured in the 2017 Commonwealth Youth Games.

The Chairman of the Commonwealth Games Federation, Prince Imran of Malaysia, gave a presentation to the governing body of world cricket in June 2012 for cricket to be a part of the Youth Games as well as for the main event the very next year. The ICC however decided to avoid the event due to various factors.

“There were discussions about the inclusion of men’s and women’s Twenty20 cricket in both the 2014 and 2018 Commonwealth Games but neither of these came to fruition. However, cricket is scheduled to feature in the Commonwealth Youth Games in St Lucia in 2017,” said an ICC spokesperson to cricket.com.au.

The cramped international fixtures which have been set for the next 10 years is believed to be one of the main reasons for the withdrawal. Additionally, the dates of the Games coincide with the approximate dates for the Indian Premier League to be held that year. The ICC also remarked that an additional global T20 event might dilute the value of the ICC World T20, its flagship event in the shortest format.

The last and the only time cricket was a part of the quadrennial event was in the 1998 edition held at Kuala Lumpur in which South Africa defeated Australia in the final to win the Gold medal. Most of the participant countries however did not send full-strength teams as the Games schedule was in conflict with the international and domestic cricketing calendar.

While the matches in the 1998 event were held in the 50-over format, the matches in the 2018 Games were expected to be held in the T20 format. The inclusion of the cricket in the Commonwealth Games was backed by many famous names in the sport. Former Australian wicket-keeper batsman Adam Gilchrist was of the view that the ‘Gentleman’s Game’ should be included in both the Commonwealth Games and the Olympics for it become a truly global sport.

“The single best way to spread the game globally is for the ICC to actively seek its inclusion as an Olympic sport. Without doubt, the Olympic movement provides one of the most efficient and cost effective distribution networks for individual sports to spread their wings globally,” Gilchrist was quoted as saying at the annual Cowdrey Lecture at Lord’s in 2009.
Rugby Sevens, a variant of the Rugby Union, also made its first appearance in the 1998 Games at Kuala Lumpur. Unlike cricket, it has been elevated to the status of an Olympic sport as it is all set to make its debut at the 2016 Olympics at Rio de Janiero in Brazil. 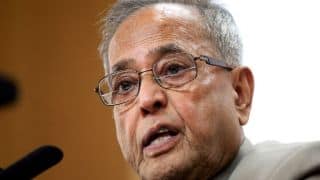 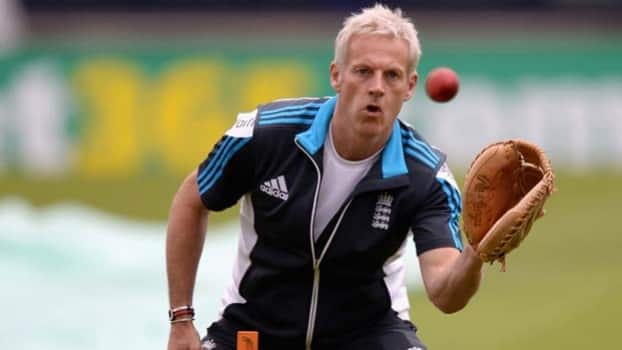 Peter Moores trolls Andy Flower out of the blue