For Bangladesh, Avishek Das was the pick of the bowlers finishing with figures of 3/40. 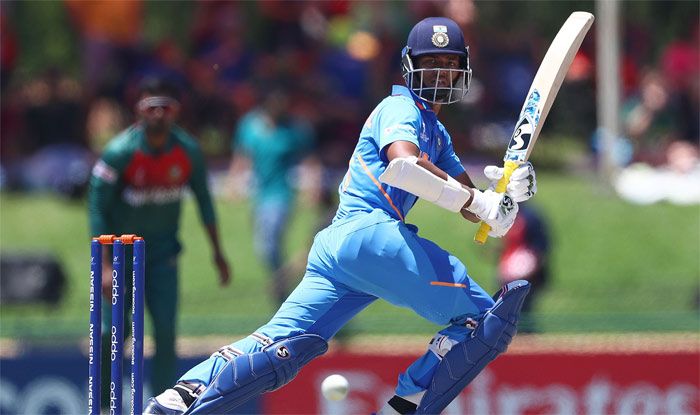 A combined bowling display saw Bangladesh bowl out defending champions India for a low 177 in the ICC U-19 Cricket World Cup 2020 Final at Senwes Park in Potchefstroom on Sunday. Yashasvi Jaiswal top-scored for India with 88 while Tilak Verma contributed 38.

For Bangladesh, Avishek Das was the pick of the bowlers finishing with figures of 3/40 while Tanzim Hasan Sakib and Shoriful Islam chipped in with a couple of wickets each.

Bangladesh won the toss and opted to bowl first with their captain Akbar Ali hoping to exploit the moisture in the pitch due to rain. And the bowlers vindicated his decision as India were kept quiet for the entirety of their innings despite multiple bursts to break free.

Opener Divyansh Saxena fell in the seventh over after hitting 2 off 17 with India crawling to 9/1 in 6.4 overs thanks to some pinpoint accurate bowling from Bangladeshi pacers. Yashavi Jaiswal dropped anchor and kept his end safe as together with Tilak he slowly took the innings forward. The pair added 94 runs for the second wicket before being separated when Tilak went for a big hit to hole out in the 29th over.

From there on, India never recovered despite whiffs of comebacks.

Be it the pacers or the spinners, they kept India on a tight leash, not allowing freebies. At 156/3 with less than 10 overs to go, India would have hoped for a late flourish with Jaiswal inching towards what would have been a second century of the tournament.

However, his departure in the 40th over triggered a slide. India lost last seven wickets for the addition of 21 runs two of them to run-outs. Only three of their batters could manage score in double-digits while to failed to disturb the scorecard. 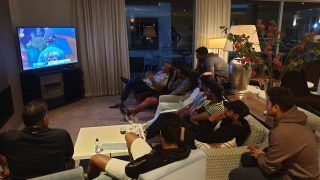 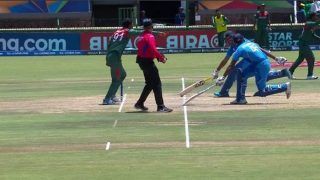