ICC U19 World Cup 2022: After a win in their tournament opener, India will next lock horns against Ireland on January 19. 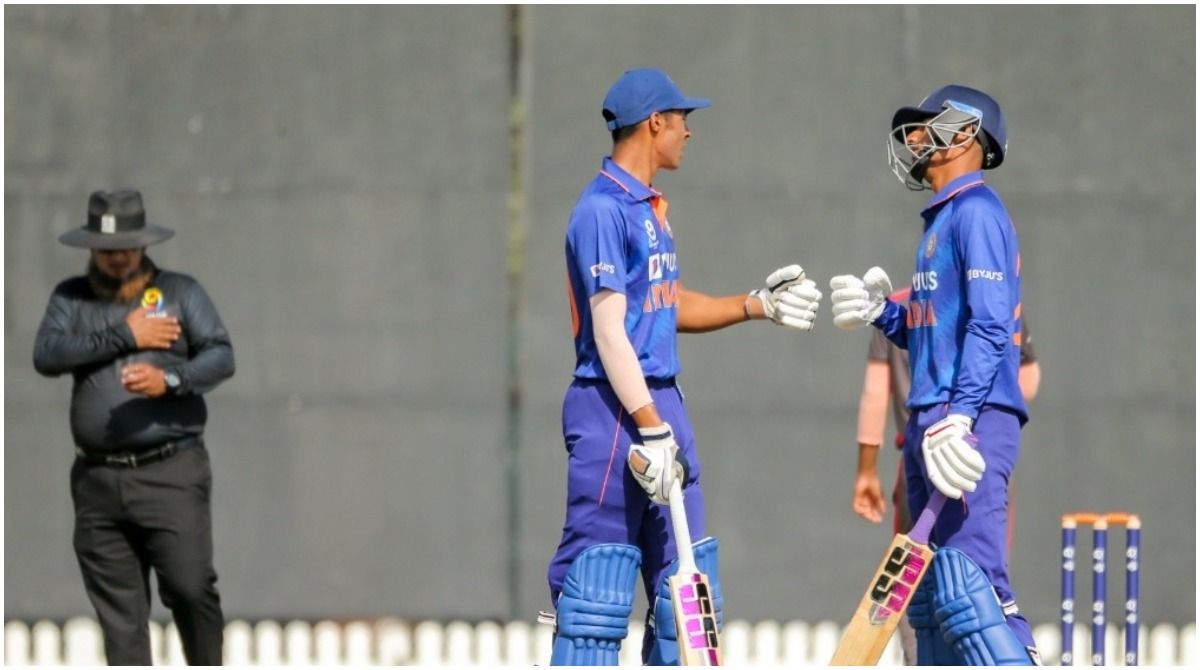 Georgetown: Dominant India get their ICC U-19 World Cup campaign on Saturday off to a winning start as they beat South Africa by 45 runs in their opening Group B game here at the Providence Stadium in Guyana.

Yash Dhull, the captain of the side, led from the front as he hit a brilliant 82 to help India post a challenging 232.

Chasing 233, South Africa got off to the worst start possible as Ethan John Cunningham (0) was dismissed in the very first over by Rajvardhan Hangargekar. Valintine Kitime and Dewald Brevis then put on 58 runs for the second wicket, but the stand was broken by Vicky Ostwal as he sent Kitime (25) back to the pavilion.

South Africa kept on losing wickets at regular intervals and after the dismissal of Brevis (65), the Proteas failed to maintain any sort of momentum, and in the end, the side stumbled to a 45-run loss. For India, Vicky Ostwal returned with five wickets while Raj Bawa scalped four wickets. For South Africa, Matthew Boast returned with three wickets. Apart from Dhull, Kaushal Tambe also chipped in with a 35-run knock while Shaik Rasheed scored 31. 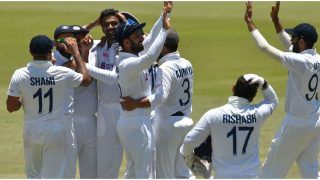 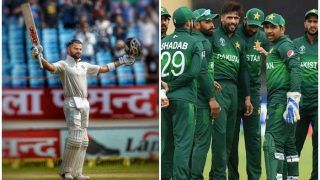