Poonam Yadav of India is the second spinner in the eleven. 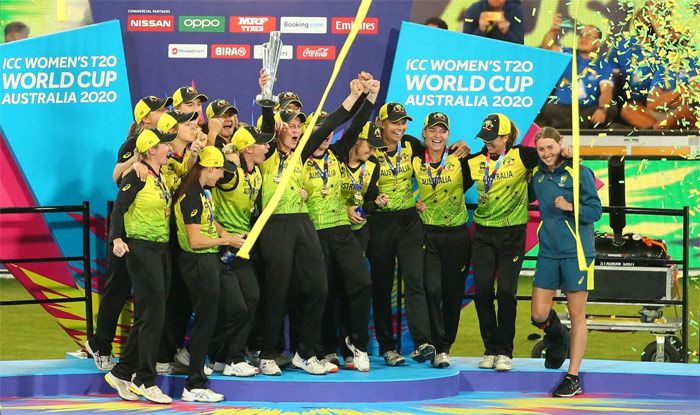 The ICC has named Meg Lanning captain of its Women’s T20 World Cup 2020 Team of the Tournament which is dominated by champion Australia who beat India in the final on Sunday.

Australia lifted a record-extending fifth T20 World Cup trophy in front of a packed Melbourne Cricket Ground (MCG) on the back of a dominating show in the summit clash as they registered 85-run win over first-time finalists India.

Among the 12-member team, five are Australians, four from England, one each from India and South Africa with Shafali Verma added as the 12th player.

The top-two run-getters of the tournament – Beth Mooney (259 runs) and Alyssa Healy (236 runs) form a deadly opening pair followed by Nat Sciver of England at No. 3 – the third highest run-scorer with 202. At No. 4 is another Englishwoman in Heather Knight followed by captain Lanning who became the third Australian to lift a world title on home soil.

Poonam Yadav of India is the second spinner in the eleven.

Shafali who lit up the world cup with her fearless batting has been included as the 12th player. 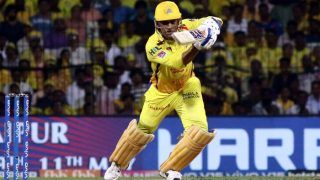 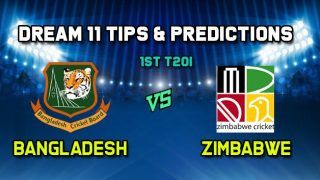