Ellyse Perry hurt herself while fielding as she attempted a throw that saw her falling to the ground. 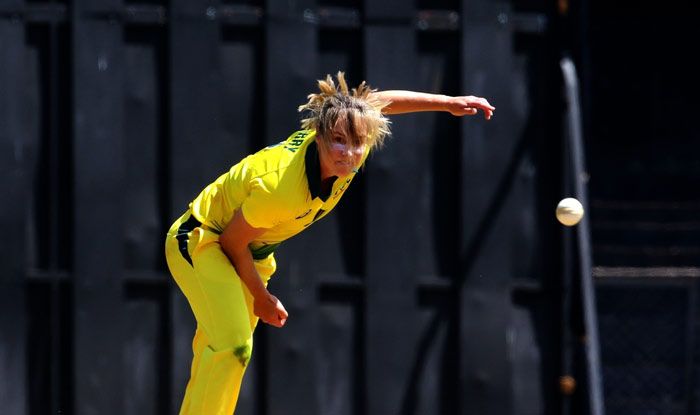 Australia allrounder Ellyse Perry has been ruled out from the remainder of the ongoing ICC Women’s T20 World Cup after sustaining a hamstring injury during Monday’s victory against New Zealand that secured their passage to the semi-finals.

Perry hurt herself while fielding as she attempted a throw that saw her falling to the ground. She was seen clutching her right hamstring and needed assistance while taken off the field. This came after she was declared fit for the crucial group match against New Zealand at the last minute having earlier sustained a hip injury against Bangladesh in Canberra.

“Ellyse sustained a high-grade right hamstring injury that is expected to keep her out of the game for a significant period of time. We are currently exploring management options and will continue to support Ellyse through her recovery,” Australia team doctor Pip Inge said in a statement on Tuesday.

Australia head coach Matthew Mott praised Perry for her contribution to the team and expressed confidence that there’s enough depth in the squad to cover for her all-round abilities.

“Ellyse is a key member of our squad and has been for a long period of time and on a personal level we’re disappointed that she won’t have the opportunity to finish the tournament,” Mott said.

“She gives her absolute all every time she takes to the field for her country and that was evident again against New Zealand in the selfless manner in which she threw herself into her batting, bowling and fielding performances. We’re confident that we have enough depth in the squad to cover her batting and bowling and know whoever gets an opportunity will make a strong contribution.”

Perry will continue to be part of their 15-member squad with Australia announcing no replacement.

The defending champions will play their semi-final on Thursday in Sydeny. 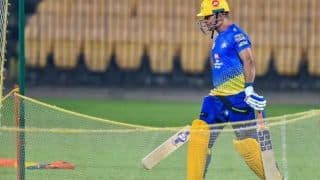