Australian all-rounder Ellyse Perry played a prolific knock of of 71, ensuring Australia their third successive win. They beat trans-tasman rivals New Zealand by five wickets, in match 10 of the ICC Women s World Cup 2017 at the County Ground in Bristol on Sunday. New Zealand, who earlier managed to put up 219 for 9, could not put up a stellar performance with the ball either, as Australia chased the target easily with 5 wickets in hand. With this win, Australia move to the second spot in the points table. 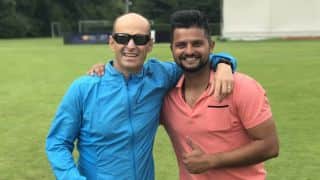 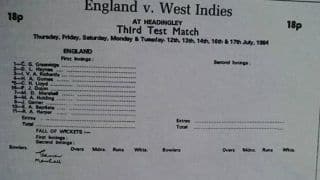