Mithali Raj went past Tammy Beaumont s tally of 387 runs when she scored 36 in the semi-final match against Australia.

Mithali Raj, the Indian Women s team captain, added another feather to her cap when she became the highest run-getter in the ICC Women s World Cup 2017. She went past Tammy Beaumont s tally of 387 runs when she scored 36 in the semi-final match against Australia. Mithali, now, has scored 392 runs in the tournament at an average of 49. Earlier in the tournament, she became the first woman to score seven successive fifties in ODI cricket. Then, she went past Charlotte Edwards record to become the leading run-scorer and also became the first woman to score 6000 runs in ODI cricket.

Indeed, it has been a record-breaking tournament for the Indian skipper. Whenever she comes to out to bat, she registers a new record against her name. She has played some fabulous innings in the World Cup and her 109 against New Zealand, in what was a virtual quarter-final, proved to be a match-winning knock for her team. 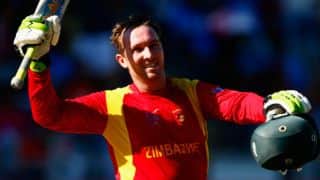 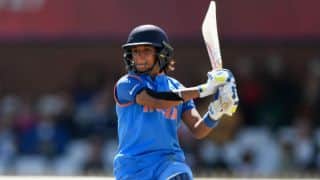