New Delhi: Delhi High Court barred Prasar Bharati from sharing with cable operators through Doordarshan (DD) channels the live feed of the 2015 Cricket World Cup, of which ESPN and Star have the exclusive broadcasting rights.

A bench of justices Badar Durrez Ahmed and Sanjeev Sachdeva passed the order on the plea of Board of Control for Cricket in India (BCCI), ESPN and Star who had contended that cable TV operators were getting live feeds through DD channels free of cost, resulting in loss of revenue for them.

“The appeal as well as writ petition (civil) 8458/2007 are allowed to the extent that the live broadcasting signal shared by ESPN/STAR by virtue of the Sports Act with Prasar Bharati, shall not be carried in the designated Doordarshan channels under the must carry obligation cast by the Cable TV Network Act on cable operators. This shall operate prospectively,” the bench said.

It also observed that while the advertisement revenue received by DD in respect of the shared content of the sports channels was to be shared in the ratio of not less than 75:25, “it still does not cater to the loss of subscription revenue” by ESPN and Star.

The court, however, rejected their additional prayers to strike down section 3 of the Sports Act, which makes it mandatory for them to share with Prasar Bharati the live feed of sporting events of national importance.

It also refused to grant relief of striking down a 2000 notification issued by Prasar Bharati which made it mandatory for cable operators to carry DD National and DD News channels.

BCCI, Nimbus Communications Ltd and the two sports channels (ESPN and Star) had challenged the high court’s single judge November 2007 order rejecting their pleas that no cable television network, Direct-to-Home (DTH) Network, multi-system network or local cable operator could broadcast such sports events without a licence from the content owners. 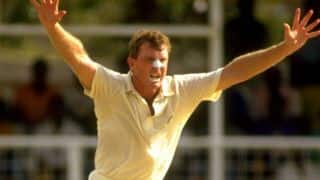 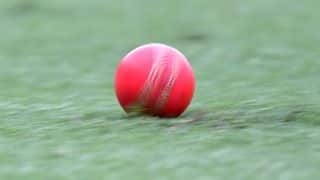