The government will likely pass the bill in December to concentrate on match-fixing risks.

Security measures in New Zealand are being ramped up to avoid potential match fixers from entering the country with the Cricket World Cup ahead.

New Zealand police and customs officials have been reviewing the airport security staff’s ability to deal with corrupt match fixers trying to enter the nation.

Authorities said that they were doing everything that they could to avoid scandals, reported Stuff.co.nz.

The government will likely pass the bill in December to concentrate on match-fixing risks. 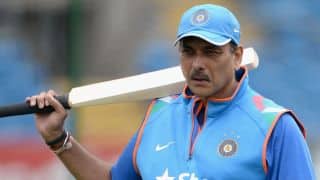 Ravi Shastri: Will decide on future after returning to India 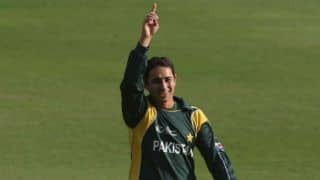 Saeed Ajmal suspended from bowling: ICC plans use of sensors in matches to monitor suspect actions