Philander said that if a team is winning games, come World Cup time they would be ready for that pressure.

South Africa bowling all-rounder Vernon Philander has claimed that his side would feed off this confidence going into the ICC World Cup 2015, after the hosts recorded a nine-wicket win against the West Indies at Buffalo Park on Wednesday.

Philander said that it’s always good winning series, especially at home, adding that it’s big to win this series and feed off this confidence going into the World Cup.

South Africa were set a trifling target of 123 runs for victory by the West Indies. Hashim Amla (61) and Faf du Plessis (51) knocked off the runs in systematic fashion in just 24.4 overs to clinch the series 3-0 with two games still remaining, Sport24 reported. Amla and Du Plessis ended with an unbroken second wicket stand of 97 runs.South Africa’s only wicket to fall was Rilee Rossouw, who scored his individual seven runs, with 27 runs on the board for the team, off the bowling of West Indies captain Jason Holder.

Philander said that if a team is winning games, come World Cup time they would be ready for that pressure. He added that West Indies gave them a couple soft wickets on Wednesday, claiming that when one gives a team like them opportunity to strike, they would take it.

Holder insisted that at the moment the West Indies just seem to making the same errors over and over, so it’s just about correcting those errors. 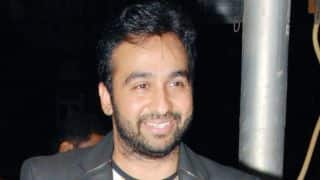 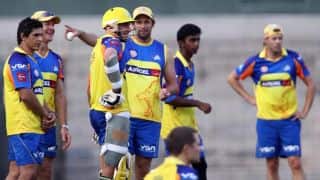