ICC World Cup 2023 to be held exclusively in India

ICC World Cup 2023 to be held exclusively in India

The ICC World Cup 2023, unlike the three other editions of the World Cups that were held in the subcontinent, will be played solely in India. The cricketing giants have also bagged the World T20 2016 and the Champions Trophy in 2021. This latest development in the cricketing world further strengthens the Board of Control for Cricket in India’s (BCCI) stronghold over the International Cricket Council (ICC) tournaments.

India have hosted World Cups thrice in the past — in 1987, 1996 and in 2011, where they became the first nation to win a World Cup on home soil. The 1987 edition saw India saw share the World Cup with arch-rivals Pakistan. 1996 had Sri Lanka in the mix and 2011 saw four different hosts with Bangladesh also hosting games along with India, Pakistan and Sri Lanka, read a Times of India report. 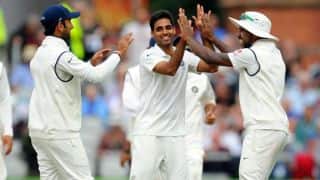 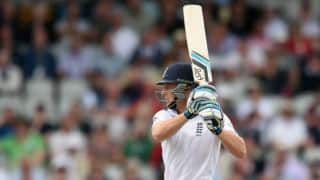