The first signs of discontent in the Pakistan team after its ouster from the World Twenty20 have surfaced with experienced all-rounder Abdul Razzaq expressing his disappointment at being dropped from the lost semi-final against Sri Lanka. The first signs of discontent in the Pakistan team after its ouster from the World Twenty20 have surfaced with experienced all-rounder Abdul Razzaq expressing his disappointment at being dropped from the lost semi-final against Sri Lanka.

Razzaq, who returned to his hometown Lahore, told the media at the airport that it was the unilateral decision of the captain to not play him although the team management thought differently.

“I know the team management didn’t drop me it was Hafeez and he should now speak up and admit it was his own decision,” Razzaq said.

Hafeez, on returning to Pakistan on Saturday, had claimed that the decision to drop Razzaq was taken by the team management since they wanted to play someone who could bowl spin.

Razzaq was played in just one match of the tournament against Australia in which he scored a useful 22 runs but was not given a single over by his captain.

In the very next match against Sri Lanka, Hafeez preferred to pick Sohail Tanvir in place of Razzaq in a low scorer — a decision which has been criticised by former players and critics.

“I was very sad and disappointed to not get a chance to play in the semifinal. I was mentally prepared for the big match and it came as a huge letdown to know I was not playing,” Razzaq said.

“Hafeez should not deflect the blame to the board and management and should own up that it was his decision to drop me,” he added.

The veteran of 46 Tests, 265 one-day internationals and 30 T20s said before the semifinal the Sri Lankans were worried to learn that he and Shahid Afridi would be playing in the semifinal.

“They were concerned because we are senior players and we have performed against them in the past,” Razzaq added.

“If he has dropped me, he should say that it was his (Hafeez’s) decision to drop me, and that he is the captain and it’s his planning.”

The allrounder said after the team qualified for the semi-finals it was in high spirits and the players were in favour of fielding an unchanged side for the knockout game.

“The only that regret that will remain is that our team lost, and lost out on a world cup,” he said.

He pointed out that he was disappointed and upset at missing out on the semifinal because when 57 runs were needed in the last eight overs, it was the ideal situation for him to come in and do something for the team.

“I felt hurt at the way I was made to sit outside and watch the team lose. Even former Indian captain, Sourav Ganguly said I would have been useful in the lower order on a slow and turning track,” Razzaq stated. (PTI) 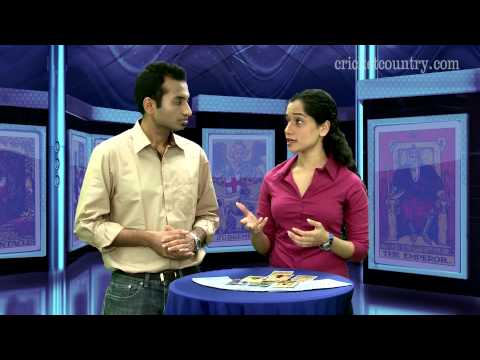