Australia continued to close gap with India after yet another dominating display while South Africa have opened their account. 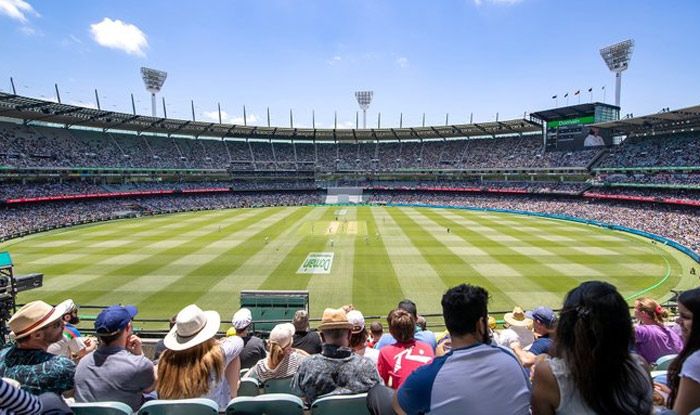 Australia registered their sixth win of the ongoing ICC World Test Championship 2019-21 crushing their Trans-Tasman rivals New Zealand by 247 runs at the MCG on Sunday. With that victory, they secured 40 vital points and thus closed down the gap with India who continue to top the table. India have 360 points while Australia have 256 and can further reduce the gap if they win the third and final Test in Sydney.

On the other hand, South Africa have finally opened their championship account with an impressive win over England on Sunday. They won by 107 runs at the SuperSport Park in Centurion to clinch 30 points and thus jumoed from bottom of the pile to seventh spot with England static on sixth. West Indies and Bangladesh occupy the eighth and ninth spot respectively having lost both their championship Tests so far.

Pakistan are at the third spot with their Karachi Test win over Sri Lanka earlier this month and currently have 80 points from four matches. Sri Lanka are fourth while New Zealand are fifth.

The top-ranked India have won all their seven matches so far and are the only side yet to lose. Their next Test assignment will be the tour of New Zealand in February-March next year. 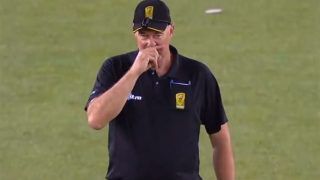