Here's a look at the how the ICC World Test Championship points table looks after India's crushing defeat. 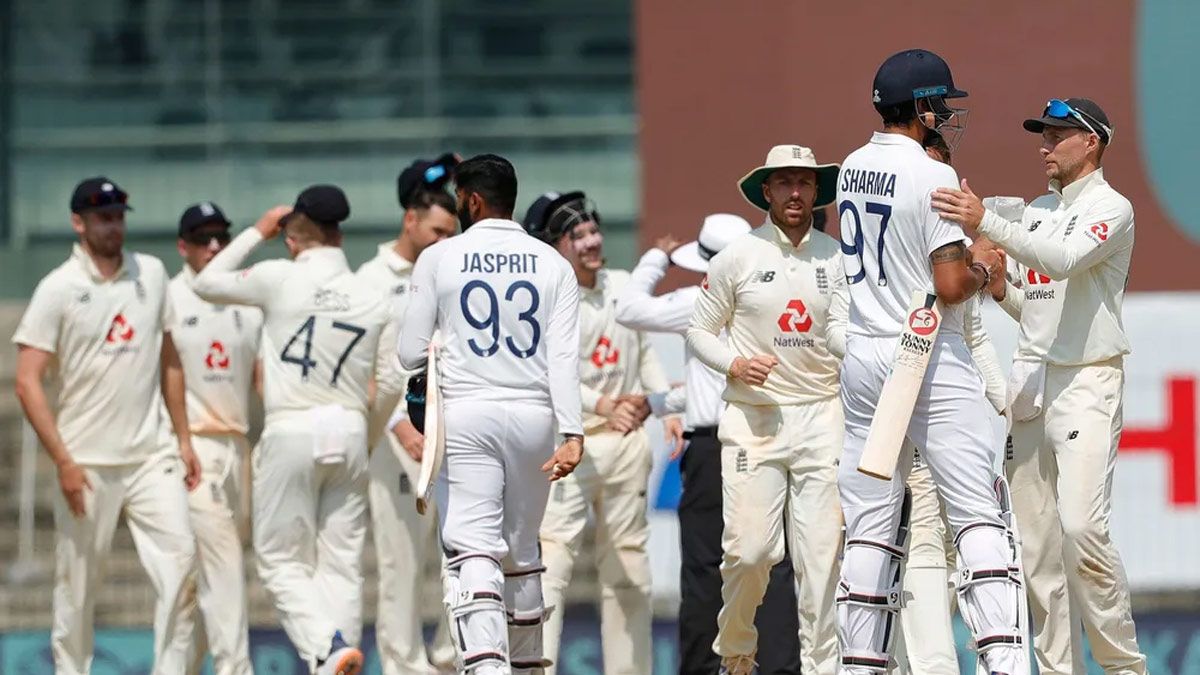 Joe Root’s England on Tuesday romped to their biggest Test win on Indian soil as they won by 227 runs in Chennai to take 1-0 lead in the four-match series. Chasing 420, India were bowled out for 192 with Jack Leach taking 4/76 while the veteran James Anderson finishing with 3/17 even as captain Virat Kohli waged a lone battle with a valiant half-century.

The result has also resulted in big changes in the ongoing ICC World Test Championship points table with the race now even more intense to make the final in June. Kohli’s men were at the top of the table before the Test got underway with England at fourth but the two teams have swapped places following the conclusion of the contest.

England have now 70.2 PCT following their 11th victory in the current cycle followed by New Zealand who have 70 PCT and have already made the cut for the final to be played at the Lord’s. Australia are third and still have a chance to make the final depending on a favourable outcome of the ongoing India-England Test series.

Here’s how England, Australia and India can make the World Championship final

The second Test of the series will also be played at the same venue and it will be interesting the nature of the track. The pitch deteriorated as the game progressed during the series opener with England winning the toss and making the best use of the conditions to post a massive total and their captain Joe Root hitting a memorable double century in his 100th Test.

That was followed by impressive performance from their bowlers who kept India to 337 runs and opted against forcing the follow-on. In the second dig, the tourists were bowled out for 178, setting a record target of 420 to win.

India were skittled for 192 with Kohli scoring 72 while Shubman Gill hitting 50.

The second Test starts from February 13. 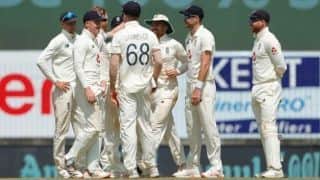 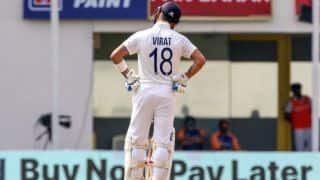