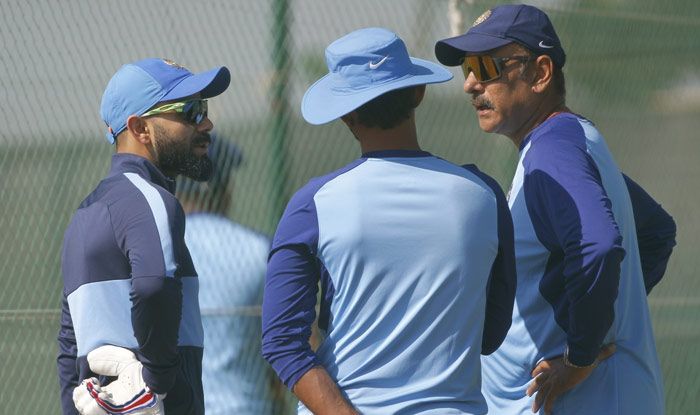 New Zealand cricket team has qualified for the final of the ICC World Test Championship final after Australia postponed their next month’s tour of South Africa due to the health concerns surrounding the coronavirus pandemic in the country. The development means that three teams – India, England and Australia – are now in the race to make the final and set up a date with Kane Williamson’s men at the Lord’s Cricket Ground in June this year.

New Zealand, who are second in the ICC World Test Championship points table, have already played all of their league matches. “It’s exciting to play in the final of the first (World) Test Championship. Adding Test Championship has added context to Test cricket and it has been a really interesting move,” Williamson Sports Today in an interview.

Here we explain how Virat Kohli’s India, Joe Root’s England and Tim Paine’s Australia can make it to the final of the World Test Championship.

How India can make the final?

India have just one series remaining as part of the Championship cycle. They host England for a four-match Test series starting February 5. Following their 2-1 series win in Australia, they have reclaimed the top spot in the table with PCT of 71.7. So far they have won nine Tests, drawn one and lost three during the cycle. To make the final, the hosts will have to ensure they beat England by a margin of at least 2-0.

How England can make the final?

Like India, England too have just one series remaining. They are high on confidence having just clean swept Sri Lanka 2-0 in a Test series with their pacers and spinners putting up impressive show. They have a trickier road as compared to India for ensuring a final berth. Even if they manage to win the series, the tourists may still not make it to the summit clash. They have to win at least three matches in the series.

How Australia can make the final?

Pulling out of the South Africa tour means Australia have no more series left. It also means, their chances are dependent on how the India-England Test series transpires. 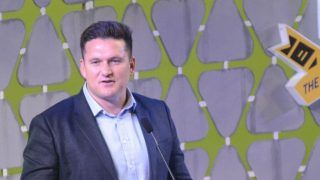 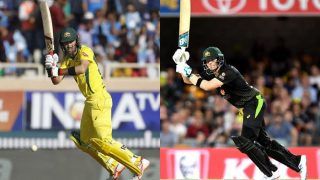