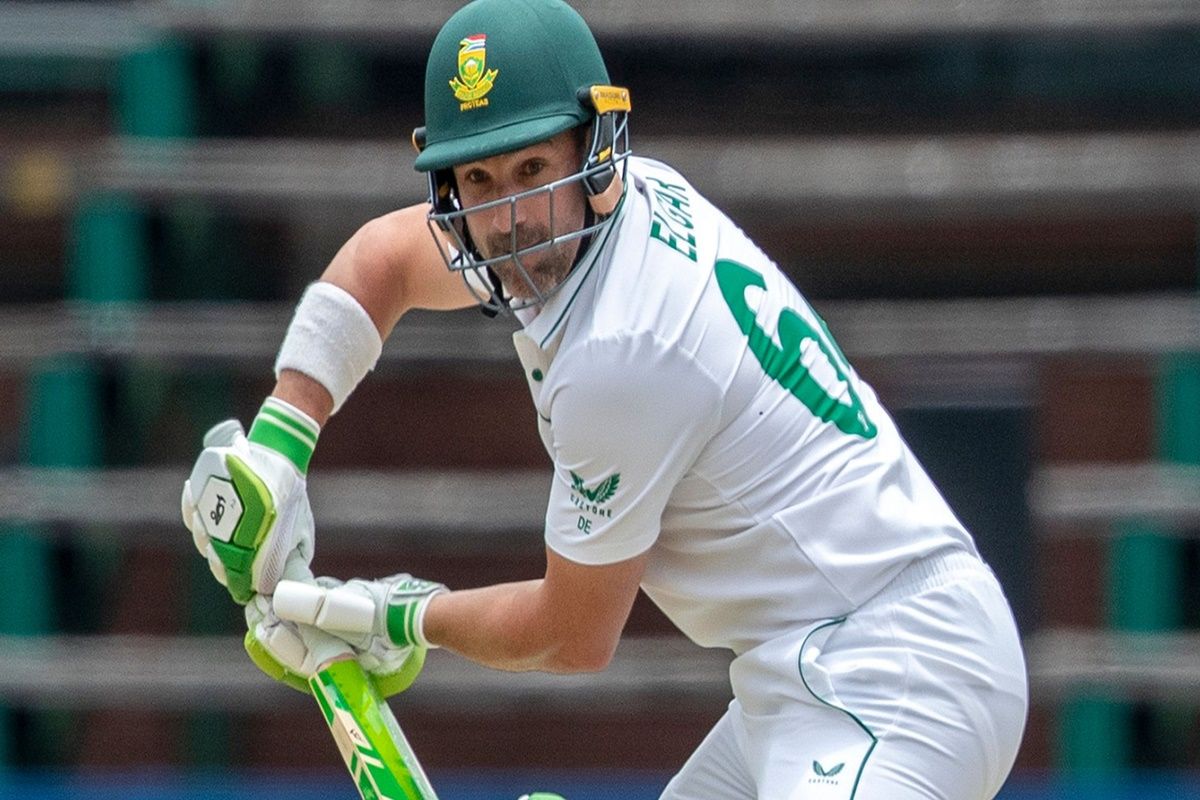 Christchurch: Dean Elgar-led South Africa proved to be too hot for New Zealand as they beat the hosts by 198 runs to win the second Test at Hagley Oval, Christchurch on Tuesday. The South African team showed the class to bounce back from a defeat by an innings and 276 runs in the first Test to level the series. Having won three out of five matches in the WTC 2021-23 cycle, South Africa finds itself in the fourth spot behind Pakistan.

On the other hand, New Zealand – who are defending their title – are in the sixth position just behind India. New Zealand has played six matches and won merely two. they have a lot of catching up to do. New Zealand has 28 points and a win percentage of 38.88. At the moment, Sri Lanka – who would take on India – is leading the table with a 100% win after their 2-0 win against West Indies at home last year. 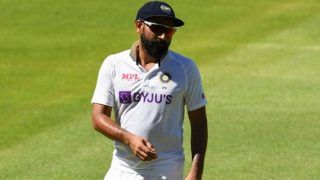 Not Rohit Sharma or Virat Kohli; Mohammad Shami Names Cheteshwar Pujara as Batter Who Frustrates Him The Most in The Nets 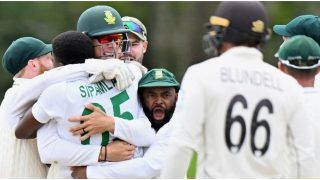