If a Team Outplays You, Accept it as a Collective Failure, And Not a Lack of Leadership: Virat Kohli Backs Kane Williamson

If a Team Outplays You, Accept it as a Collective Failure, And Not a Lack of Leadership: Virat Kohli Backs 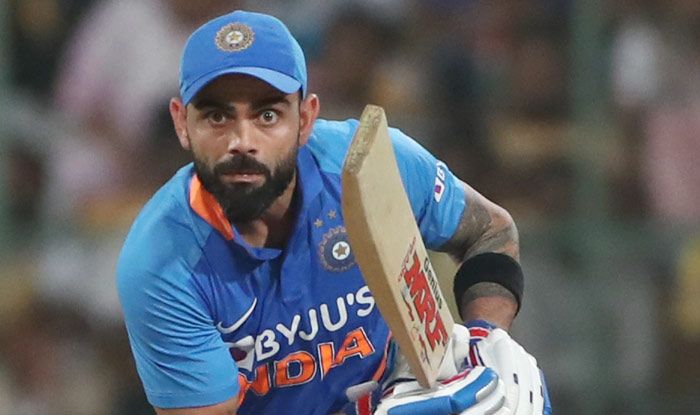 India captain Virat Kohli has backed under-fire New Zealand counterpart Kane Williamson whose leadership has come under question following a forgettable Test tour of Australia. New Zealand were clean swept 3-0 in a three-match series with former captain Brendon McCullum advising Williamson to step down from the captaincy role, at least in T20Is.

However, Kohli says that results shouldn’t be a yardstick to judge someone’s leadership skills. These kinds of things do come up every now and then, whenever you have a setback. I think its a part of having that responsibility of captaining in all three formats,” Kohli who like Williamson captain his team across formats, said on Thursday.

Shedding light on his philosophy, he said, “One thing that I have done is I just focus on what I can do for the team and the vision that needs to be there to take the team forward. I don’t think leadership can always be determined by the results. It’s also about how you can get the team together and get the guys functioning under you as well, which I think Kane has done wonderfully well.”

Williamson himself has expressed his willingness to step away provided there’s a consensus over the need of a new captain. “For me it’s always been about what’s best for the team. If those discussions are to eventuate and collectively there’s a thought that it (finding new captain) would be best for the team, then my stance is whatever is right and fits the group. I’m always open to whatever is going to move the team in those directions,” Williamson said.

Williamson’s next assignment is another tough net with hosting India for five T20Is, three ODIs and two Tests. At home, New Zealand will hope to wash away the memories of their disastrous tour of Australia but it’s not going to be a cakewalk.

Further, Kohli says it should be Williamson’s decision to give up captaincy and it shouldn’t be forced. “People get onto that side of things too early and sometimes I think it is better to let the individual decide himself. If you have given him the responsibility, I am sure he will decide whether he is good enough for the job any more or not as well,” he said. 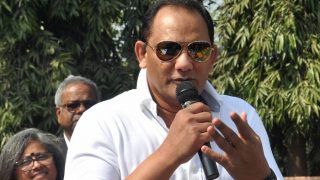