If I was BCCI President, I Would Say Find me an Indian Sponsor: Ness Wadia Wants IPL to Sever Ties With Chinese Companies

If I was BCCI President, I Would Say Find me an Indian Sponsor: Ness Wadia Wants IPL to Sever Ties With Ch 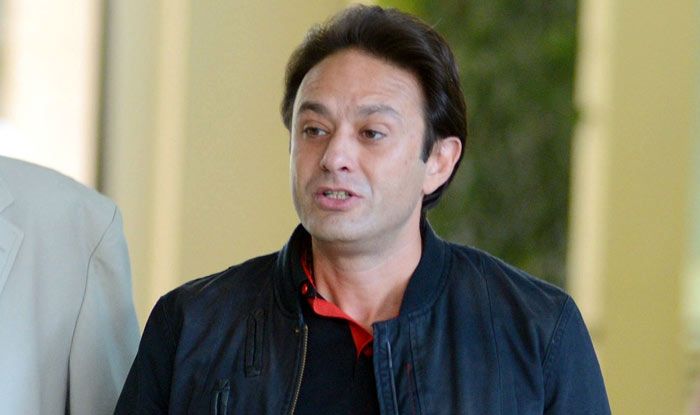 With the diplomatic tensions between India and China escalating by the day, Kings XI Punjab owner Ness Wadia has suggested IPL should gradually severe ties with Chinese companies. There have been calls to boycott Chinese products and companies since the Doklam standoff last month resulted in the death of 20 Indian soldiers.

“We should do it (sever ties with Chinese sponsors in IPL) for the sake of the nation. Country comes first, money is secondary. And it is the Indian Premier League, not the Chinese Premier League. It should lead by example and show the way,” Wadia told PTI on Tuesday.

“Yes it would be difficult to find sponsors initially but I am sure there are enough Indian sponsors who can replace them. We must have all the respect for the nation and our government and most importantly for the soldiers who risk their lives for us,” he added.

Following the standoff, BCCI had called for a meeting of its governing council to review Chinese sponsorship which is yet to be held.

The Chinese soldiers used stones, nail-studded sticks, iron rods and clubs to carry out a brutal attack on Indian soldiers after they protested the erection of a surveillance post by China on the Indian side of the Line of Actual Control in Galwan.

The incident was the biggest confrontation between the two militaries after their 1967 clashes in Nathu La when India lost around 80 soldiers while the death toll on the Chinese side stood well over 300.

Even three-time IPL winners Chennai Super Kings (CSK), will back the government.

“It will be tough to replace them initially but if it has to be done for the sake of the nation, we should do it,” a CSK source told PTI.

Another team owner said: “Let the government decide first, whatever they decide, we will follow”.

Wadia though reckons the teams shouldn’t wait for government’s directive as “it is our moral responsibility to stand with the nation at this hour.”

“If I was the BCCI president, I would say find me an Indian sponsor for the upcoming season. Indian companies need to step up and see the same benefits and opportunities that Chinese companies have seen in the IPL, which is the best T20 league in the world,” Wadia said.

“If India plays its card right, it can really be the superpower it desires to be,” he said. “Personally I don’t like to buy Chinese products because they are sub-standard. The focus has to be on making Indian and buying Indian. China produces such large volumes and suffocates the world, it has to stop. We should put all our efforts on making India a manufacturing hub.”

He continued, “I travel around the country a lot. If we don’t stop the influx of cheap Chinese goods and are not firm in what we are doing, Indian manufacturing will die.” 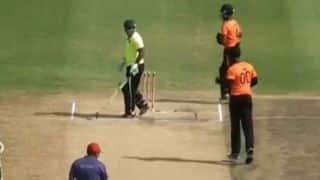 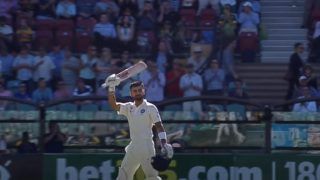