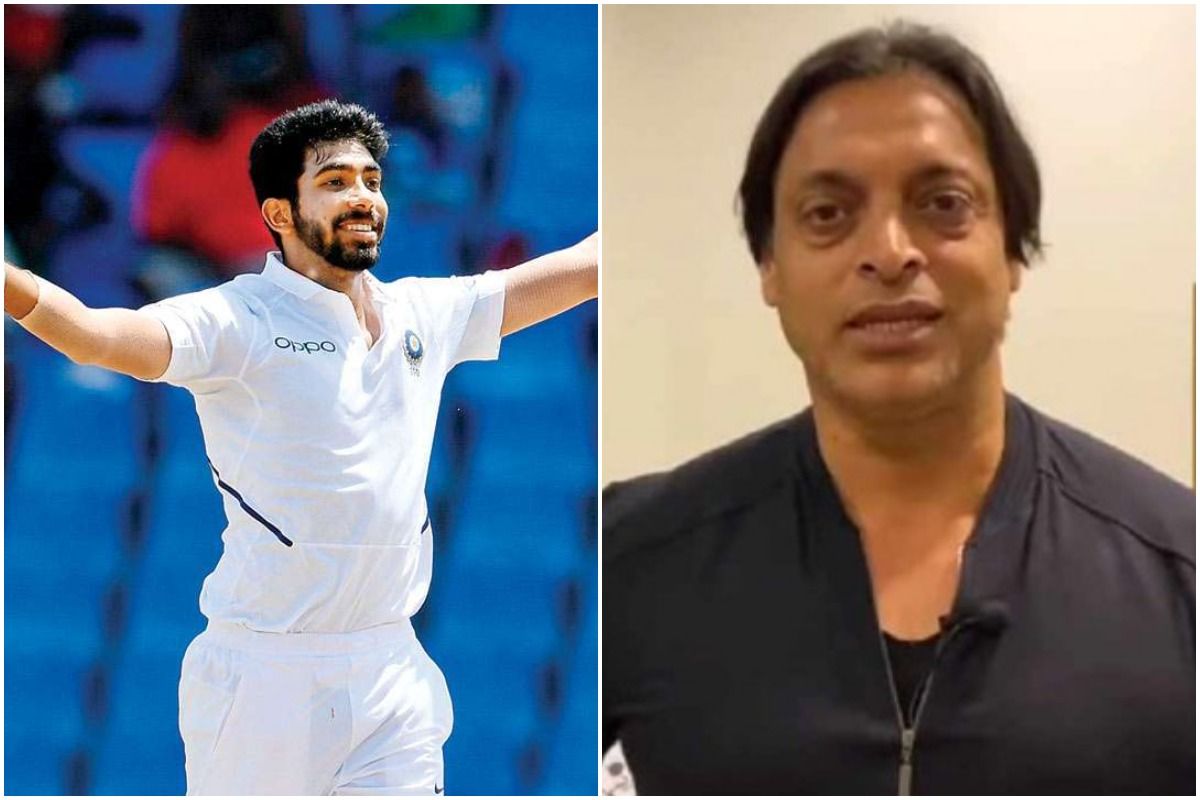 New Delhi: Former Pakistan gun fast bowler Shoaib Akhtar feels if Jasprit Bumrah plays every match, there will be chances that he will break in one year. Bumrah has an injury-prone action as he hardly gets any momentum in his run-up and thus the body takes a lot of toll when he is in his delivery stride.

Bumrah has front-on action and it will be crucial for Team India to manage his workload with guile. In fact, Bumrah hasn’t been at his best after his back injury. Before his injury, Bumrah had played 12 Test matches in which he scalped 62 wickets at an average of 19.24 whereas after his injury he has played eight Test matches in which he has snared 21 wickets at a paltry average of 34.95.

“His bowling is based on frontal action. Players with that action bowl with their backs and shoulder speed. We used to be side-on, and that is compensation. Front action has no compensation and with that action, when the back blows out, you can’t escape it irrespective of how much you try,” Akhtar said on Sports Tak.

“I saw [Ian] Bishop’s back blowing out, Shane Bond’s back blowing out, and both has frontal actions. Bumrah now needs to think in this way, ‘I played a match, took an off, and go to rehab’. He needs to manage. If you play him every match, in one year, he will completely break down. Play him three matches out of five and take him out. Bumrah will have to manage this one thing if he wants to last forever.”

Akhtar recalled that he told Pakistan Cricket Board not to make him play all the five ODIs of a series and it had an impact on his knee.

“I kept telling Pakistan Cricket Board, ‘do not make me play all five matches. I am a three ODI fast bowler and by knees won’t allow it’. When I started my years in 1997, my knees couldn’t take the pressure. Whenever I played five matches, my knees would get filled with water and my movement went away. I got tired of asking them to use me in three matches out of five but unfortunately, I had to manage this myself,” he pointed out.

Jasprit Bumrah went wicketless in the World Test Championship final against New Zealand. Bumrah will be seen in action in the five-match Test series against England. 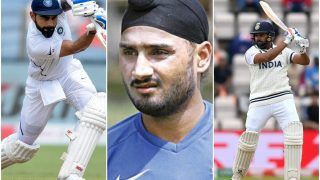 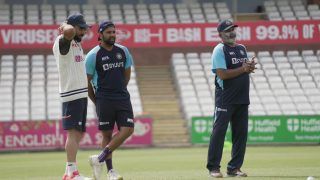