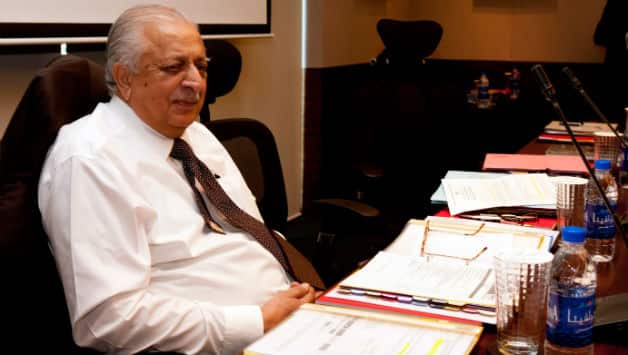 It is reported by Zee News that PCB is considering giving an important role to the former ICC Chief Executive Officer, with reports suggesting that Logart would be hired as a consultant for the PPL.

It came as a surprise move as Butt had once caller Lorgat `enemy of Pakistan`s cricket`.

‘ What happened is in the past. Lorgat is a gentleman and I have good relations with him. This event holds a lot of significance for cricket in Pakistan and Lorgat can play a useful role in making it a success,” The Express Tribune quoted Butt, as saying.

He has expertise in handling administrative affairs. Add to this his relations with others boards which could also be beneficial. It`s a wise step by the PCB to invite him. If the board succeeds in roping him in a major role, it would be a big boost for the PPL,” he added.

The PCB is planning on holding the inaugural league in March next year following the tour of South Africa.

Lalit Modi rubbishes reports of being deported to India