Musk has a history of making unconventional tweets thus it is not confirmed if he is really serious about buying the football club Manchester United.

Washington: The world’s richest man, Elon Musk, has tweeted that he is buying football club Manchester United. Musk has a history of making unconventional tweets and it is not clear how serious he is about buying one of the biggest football clubs in the world. Musk made the tweet about purchasing Manchester United while replying to his previous tweet that read, “To be clear, I support the left half of the Republican Party and the right half of the Democratic Party”.

“Also, I’m buying Manchester United ur welcome,” he replied soon after. Meanwhile, Musk’s tweet has attracted a lot of eyeballs on social media and has received more than 220000 likes so far.

Why in the world would you buy a team that plays glorified jogging instead of real American football? Way more people watch football than soccer

There was large unusual option activity on $MANU, Manchester United’s ticker, out of no where.

Manchester United won its last Premier League title in 2012-13, under the coaching of Alex Ferguson. Since then, their stocks have gone down considerably due to consistent low performances, falling behind rivals Manchester City, which have won four titles in last five seasons. Meanwhile, Manchester United stalwart Cristiano Ronaldo is also likely to leave the club this summer if he can find a club who can afford him. 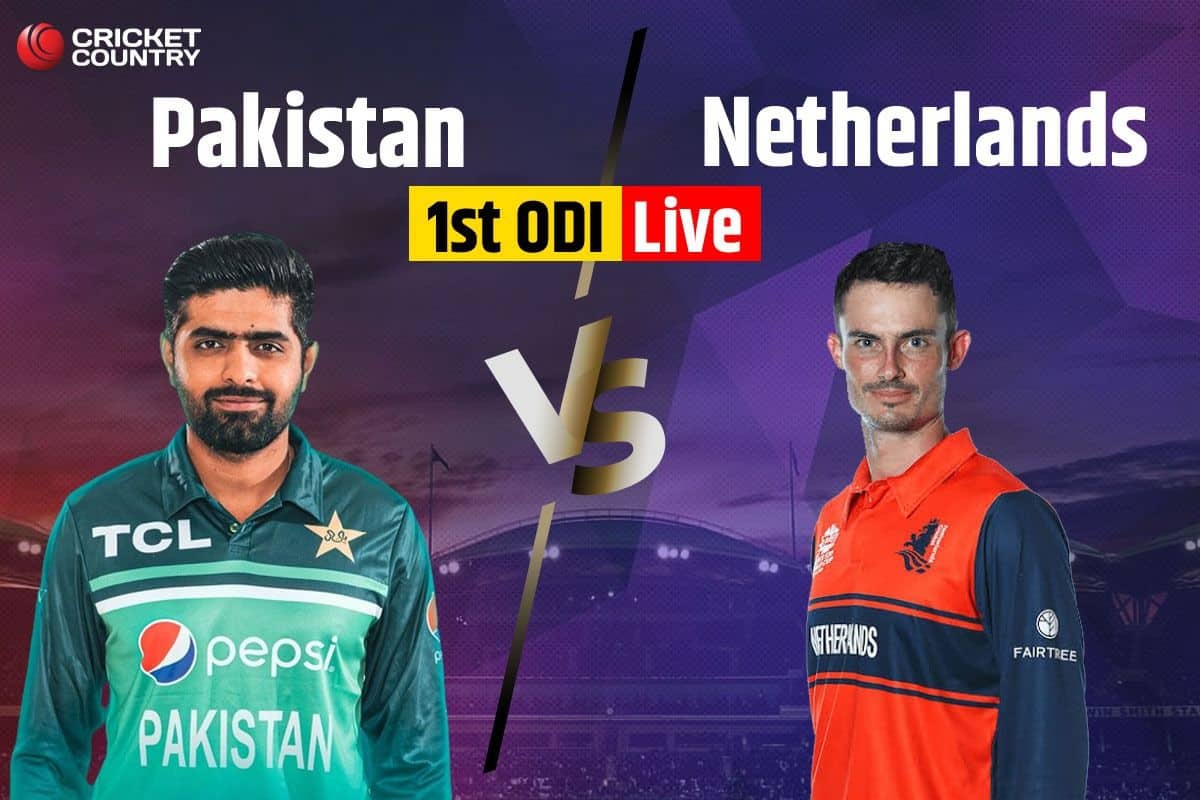 Highlights Pakistan vs Netherlands 1st ODI, Rotterdam: PAK Win By 16 Runs To Go 1-0 Up In The Series