The 29-year-old says he has "huge amount of trust" in England and Wales Cricket Board (ECB) and will comply with whatever they decide. 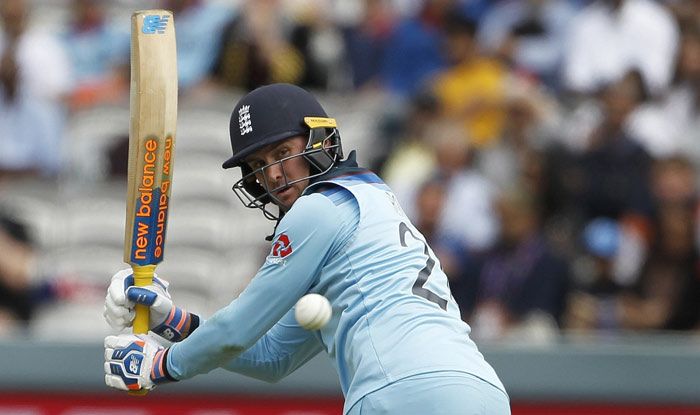 England batsman Jason Roy is eager for the return of cricket even if it’s played in front of empty stands although he admits it was a ‘strange feeling’ having experienced silence when few matches at the Pakistan Super League (PSL) were held behind closed doors.

“I just want to play some cricket to be honest,” Roy was quoted as saying by ESPNcricinfo. “I think for us to be able to go out there and play some cricket would be an incredible feeling. I feel like a kid again.”

He added, “I guess we’re governed by the government here, we don’t really know what is going on or what the safety measures are. There’s way bigger things out there. I’m more than happy to play behind closed doors, it would just be nice to get out there.”

Roy recalled his time at the PSL earlier this year in March when he played in an empty stadium before the league was also called off due to the coronavirus pandemic.

“No atmosphere. Simple as that to be honest. It was a very strange feeling,” he said. “You’re used to, as a batsman, with the bowler running in, it being relatively quiet. You learn to block out the crowd but then as soon as that ball’s done you hear the crowd going absolutely berserk and over there when that was the case it was dead silence, it was the strangest thing.”

The 29-year-old says he has “huge amount of trust” in England and Wales Cricket Board (ECB) and will comply with whatever they decide.

“I’ll do what I’m told by [the] bosses. I won’t be going to my bosses and saying, ‘Put me in the frontline.’ I’ll just get told what to do. I’m just a pawn in the sporting world,” he said.

He continued, “I’ve got a huge amount of trust in the ECB; I think they will look into every single avenue of all the positives, all the negatives. So, I guess I would trust in what they say, probably have a chat with Morgs (Eoin Morgan) and see where his head’s at and go with that. I don’t think I’ll have too many questions, especially when it got to the stage of ‘Right, we’re going to play’, because there’ll be a lot of people in those meetings discussing whether it’s the right thing to do or not.”

However, Roy, who played an integral role in England’s world cup triumph last year, says it should be left to an individual whether he/she want to return in wake of the ongoing coronavirus pandemic.

“If an individual wants to go onto the front line and put himself at risk then good on him but if someone doesn’t want to, then I don’t think they should be ashamed of it either. Whatever’s right in that situation. If the country desperately needs us to play cricket to make themselves feel better… but I’m not sure that’s the case,” he said. 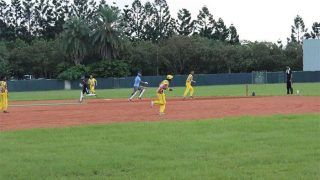 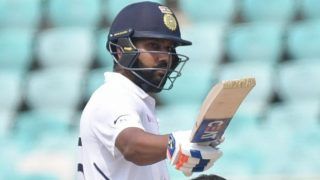 Had Difficulties Facing Brett Lee and Dale Steyn When I Started Playing For India: Rohit Sharma