The Australian spinner now has 436 Test wickets in 109 matches while Ravichandran Ashwin has 442 from 86 Test matches. Muttiah Muralitharan is far above the rest.

The Australian spinner now has 436 Test wickets in 109 matches while Ravichandran Ashwin has 442 from 86 Test matches. Muttiah Muralitharan is far above the rest with remarkable 800 wickets in 133 Test matches.

Ashwin isn’t playing in the ongoing Test match against England at the Edgbaston Cricket Ground. He hasn’t been a regular member of the Indian cricket team for a while now which has given a huge opportunity to Nathan Lyon to overtake him in wickets tally.

“I’m not really sure where I stand on the (all-time wicket-taking) list (but) the top end of the wicket-takers, there’s some amazing names there,” Lyon said after he starred with nine wickets in the first Test as Australia defeated Sri Lanka in just three days.

He added, “It’s something I’m proud of but will look at in more depth at the end of my career. But that’s a long way off.”

Nathan Lyon made his Test debut in 2011 and has been Australia’s go-to spinner in red-ball cricket. He is known for his over-spin deliveries which bounce a lot more than the off-spinners who rely on side-spin.

He stated, “It’s different variations which don’t really work in Australia. That potentially might be round-arm, totally undercutting it, slight little wrist position (changes) behind the ball, beside the ball, etc. That’s my terms of bowling ugly.”

He added, “I still believe in spinning up the back of the ball and that’s (effective) no matter where it is,” Lyon said, “and that’s purely myself believing that my skill is good enough to perform wherever in the world. But what’s come to me on my terms and this is purely me is the ability and willingness to bowl ugly.”

“That’s only me talking about my bowling and how I can be more effective over here. That’s something I’ll be trying to do, is look to bowl a little bit more ugly than what I’m used to,” Lyon concluded. 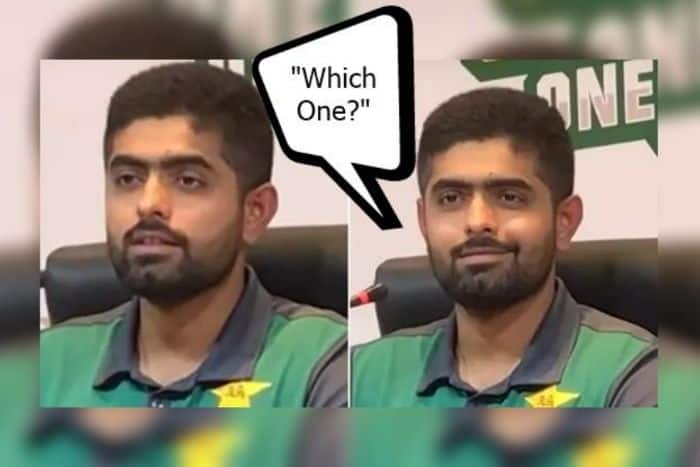 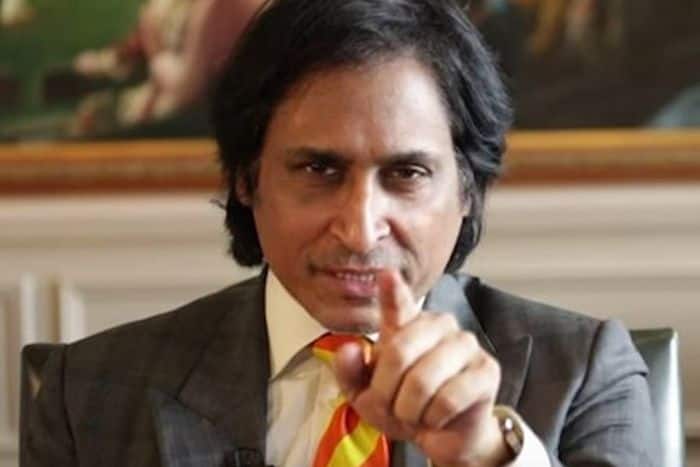