Zaheer emerged India's leading wicket-taker in both editions, but with very contrasting performances in the finals. 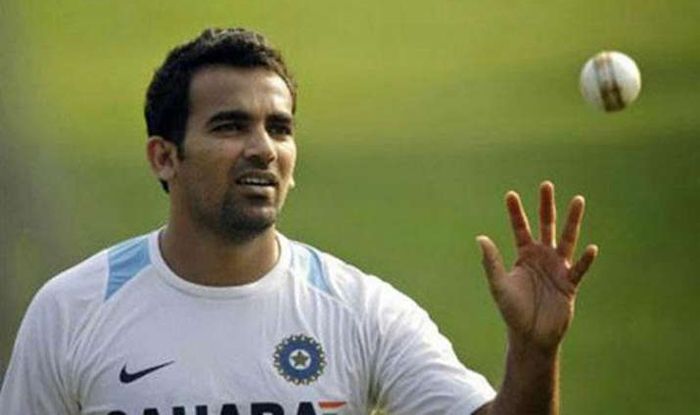 Zaheer Khan did not have the best of days during the 2003 World Cup final against Australia but admitted to have implied its experience during the final of the World Cup seven years later at the Wankhede Stadium. Incidentally, Zaheer emerged India’s leading wicket-taker in both editions, but with very contrasting performances in the finals.

Starting off with a wide and taking a pounding against Australia to getting the wicket of opener Upul Tharanga cheaply, Zaheer mentioned how he went into decisive game not allowing emotions to get the better of him.

“During the 2003 World Cup, I was just a young kid coming at the international level, reaching the finals, playing against an opposition which was very strong and experienced. Australia had a lot of match-winners in that playing eleven. 2003 was thinking this was going to happen if we win the World Cup. It will be huge, you know. It’s not happened since ’83. The country is going to go crazy and everyone is expecting us to win. So all those kinds of things also put you under pressure.

“When you do something wrong or if you don’t get the rhythm going then comes the pressure of what is going to happen if we lose. So I think it’s a pendulum swing between that and the only way to stop it is by staying in the present. You’ve to be able to block yourself out from these thoughts. If you are staying in the present and just observing what the game is, and just reacting to that, these things get simpler. I think that was the experience and learning of 2003 that I applied to 2011.”

Zaheer explained how both teams wanted to bat first and that it wasn’t easy bowling in Mumbai’s heat in early April. It was slightly more challenging for the left-armer since he was the senior to Munaf Patel and especially S Sreesanth, for whom the final was his first match of the tournament, coming in as a replacement for the injured Ashish Nehra.

“In finals, I always knew that it’s important to set the tone right. To start the finals well. For me, bowling those three overs and taking that wicket without really giving any run was amazing,” he said.

“I was just focusing on that, and, building it from there and making sure that others also were continuing with that. I remember someone like Munaf (Patel) was there at the other end to support me and Sreesanth was there who was struggling with the heat. I had to keep motivating him through that process because he had not been part of the World Cup playing XI up until that point. It was an injury (to Ashish Nehra) which made place for him in the team. And that was not easy on him, especially without having played a single game in a tournament with that kind of pressure. So, we were trying to be more understanding of that fact and motivating him.”

Sri Lanka were cruising at one stage with Mahela Jayawardene adding 62 runs with Kumar Sangakkara and then another 57 with Thilan Samaraweera, and both times bringing India back in the game was the magic arm of Yuvraj Singh, who as per Zaheer, one of India’s biggest assets with the ball during the World Cup 2011.

“Yuvi’s (Yuvraj Singh) middle overs spell was also very crucial. If I’m not mistaken he got two wickets in the middle overs. He was superb right through the World Cup. He was almost able to bowl his quota of overs throughout the tournament. He gave us that balance of the fifth bowler we used to always talk about and also provided an overall balance to the playing 11,” the former left-arm quick explained. 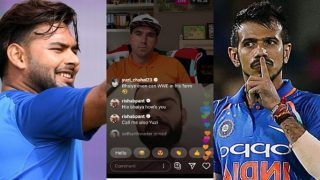 MS Dhoni Was Batting Like a Youngster During CSK's Preparatory Camp: Suresh Raina