Impossible For MS Dhoni to Perform if he Only Plays IPL Every Year: Kapil Dev

Impossible For MS Dhoni to Perform if he Only Plays IPL Every Year: Kapil Dev 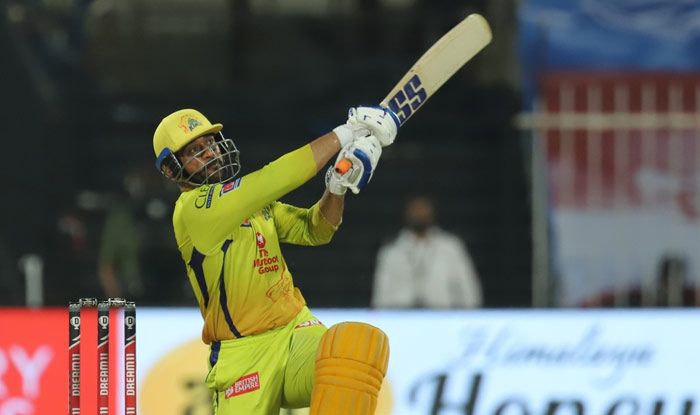 Legendary India allrounder Kapil Dev is of the opinion that MS Dhoni shouldn’t limit himself to playing just IPL every year as it will not be possible for the Chennai Super Kings captain to perform. Dhoni’s last competitive match was in July 2019 before playing in IPL 2020 that started from September 19, 2020.

Dhoni scored 200 runs from 12 innings this season without hitting a half-century. Often, he failed to shift gears at will and walked in low down the order, a move which was heavily criticised.

“If Dhoni decides on playing only IPL every year, then it’s impossible for him to perform. It’s not a good thing to talk about age but at his age (39 years), the more he plays, the more his body will be tuned,” Kapil told ABP News.

Kapil isn’t the first one to advise Dhoni on playing some form of competitive cricket to prepare himself for the gruelling IPL. The likes of Sunil Gavaskar and Kumar Sangakkara have also been of the same opinion.

Dhoni had announced retirement from all forms of cricket in August this year and it will be interesting if he does make a U-turn at least on playing some form of domestic cricket for his home state Jharkhand.

“If you don’t play any cricket for 10 months a year and suddenly play IPL, you can see what happened. You can always have a season up or down if you have played so much cricket. It has happened to someone like Chris Gayle also. He should go back to first-class cricket (domestic List A and T20) and play there,” Kapil explained.

Dhoni wasn’t at his best with the bat this season but the 39-year-old has recently vowed to return next season, quelling rumours of his IPL retirement. Kapil feels that it will be a challenge for the for two-time world cup winning captain to return to form.

“If someone has achieved so much, the dip in form does affect and it becomes a challenge. Let’s see how he comes out of it,” Kapil said. 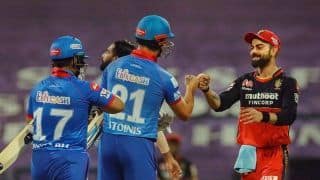 Top Two Would Have Been Nice But RCB Have Been Good Enough To Earn Qualification: Virat Kohli 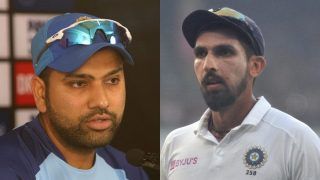 India vs Australia: Sourav Ganguly Says Ishant Sharma Will be Part of Tests, Doors Open for Rohit Too