Southee and Jamieson shared eight wickets between them while spinner Ajaz Patel took the remaining two before openers Will Young and Tom Lathan shared a 129-run stand to remain unbeaten at stumps. 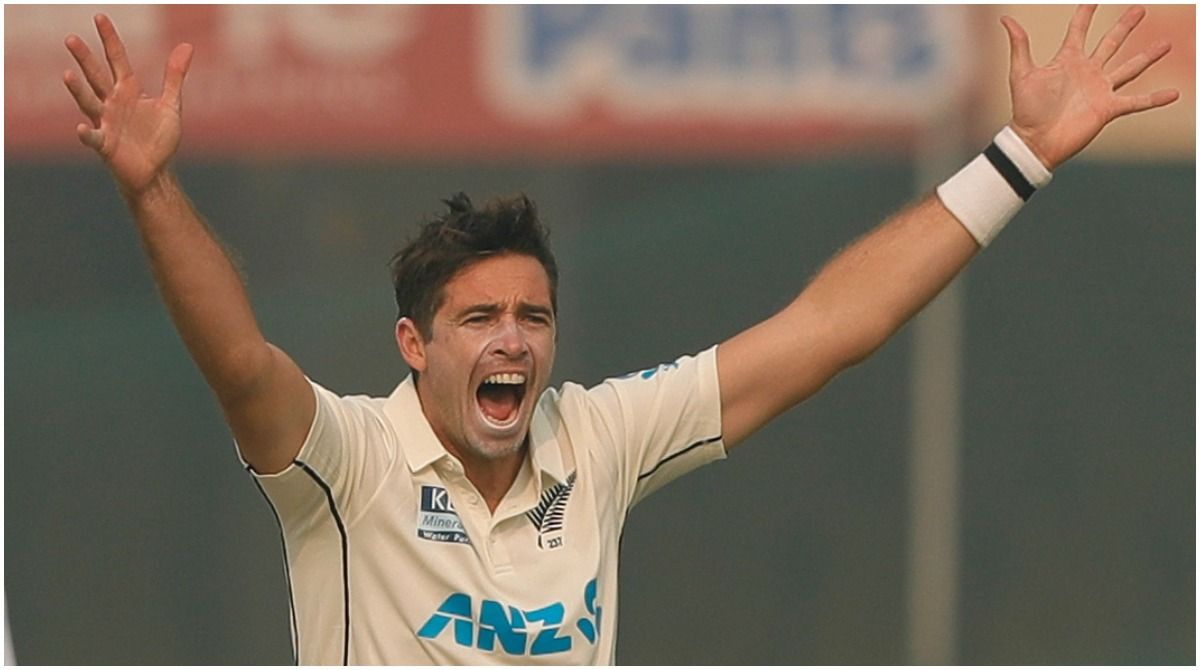 Kanpur: New Zealand pacer Tim Southee has attributed his stellar success away from home in the last three years to adapting quickly to foreign conditions and honing his craft with the old ball. Southee took his 13th five-wicket haul in his 80th Test, including second in India, to put his team in a strong position against the hosts on the second day of the opening Test here.

While the Indian seamers struggled to get a breakthrough, Southee used the crease brilliantly and extracted swing both with new and old ball on a slow and low pitch to trouble the opposition batters. His new ball partner Kyle Jamieson, too, was not far behind.

Southee, who has played a lot in India across formats and is on his third Test tour, also bowled a fuller length to draw the batters forward, something the Indians could not do. The 32-year-old said the experience of playing in India helped him bowl the way he did.

“I have been fortunate to come to this part of the world as a youngster. Learnt a lot from those trips early on in my career,” said Southee, who played his first Test in India back in 2010.

Southee also boasts of the best bowling average by an away pacer since 2018, eclipsing the likes of Pat Cummins, Ishant Sharma and Jasprit Bumrah. Though he is a multi-format player, his love for the whites can be gauged from the fact that he keeps a red ball in his bag no matter which format he is playing.

Talking more about his success over the past three years, he said: “Like I said, just the hunger to get better. Each time you go and represent your country and and looking at different ways to learn and get better throughout as well.”

Bettering his old ball skills has also contributed to his growth.

“The main skill is swinging the new ball, but a lot more training with the older ball and looking at different ways to take wickets (over the past three four years,) and same here in the subcontinent conditions.”

Asked about the significant improvement in his average with the old ball, he said: “I’m not too sure exactly. But maybe it’s just a shift I made without really really knowing but obviously training and working a lot harder with with an older ball.

“So just that shift that training because you end up bowling with the old ball more and when it swings I think that’s my main skill. It’s just about asking tough questions for long periods of time.”

Southee also overcame stiffness in his right groin the night before to bowl a match changing spell.

Southee and Jamieson shared eight wickets between them while spinner Ajaz Patel took the remaining two before openers Will Young and Tom Lathan shared a 129-run stand to remain unbeaten at stumps.

“It was a great day for us and we knew we probably had to make early inroads with the new ball, slightly harder, and the two guys (Iyer and Jadeja) that were were playing nicely.

“Asked to bowl first, it was a pretty solid performance. The way our openers have gone about, it’s been been exceptional.

“We’ve come to terms with what Tom Latham can do but for someone like Will Young who hasn’t played any cricket all this while since the World Test Championship final, for him to go out and play the way he’s played, it’s been been great to watch as well,” said Southee.

He still feels the spinners will have a big role to play in the game.

“Spin is going to play a massive part throughout the series like it does in this part of the world. But our seamers have been been a pillar for this side for a long time.

“The way Kyle has taken up to Test cricket, very pleased to see him bowling first time in this part of the world. To be able to bowl the way he did is great signs for us as well.” 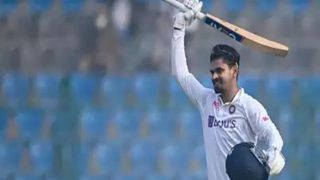 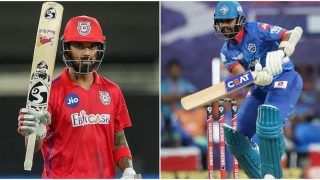